In 1990, the Singapore government introduced MediShield. It’s a low-cost basic medical insurance scheme meant to help individuals cover large Class B2/C hospitalisation bills that Medisave alone may not be sufficient for. When MediShield was introduced, members were automatically opted in, but were given the choice to opt out should they wish to.

A quarter of a century later, in November 2015, MediShield Life was rolled out. It’s an enhanced version of MediShield and like its predecessor, is a basic health insurance plan that protects all Singapore Citizens (SCs) and Permanent Residents (PRs) against large hospital bills. It is similarly managed by the Central Provident Fund, and its premium is payable fully by Medisave.

The difference: It’s now mandatory for all, and opting out is no longer allowed.

One plus point worth mentioning about MediShield Life is that it covers all pre-existing conditions that a person has. This is good news to SCs and PRs who have uninsurable conditions such as heart disease or diabetes.

Coverage for Non-Singapore Citizens and Non-PRs and PRs 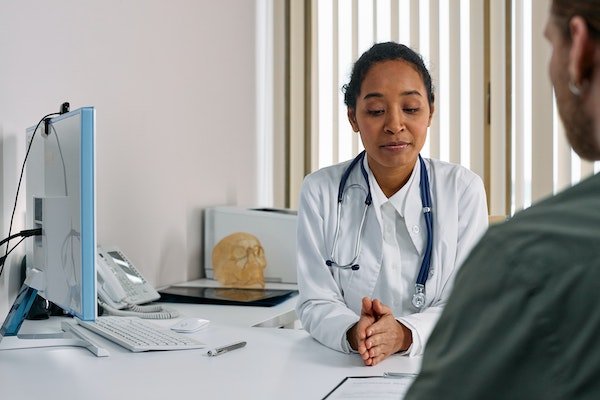 For employees in Singapore who are neither Singapore citizens nor Permanent Residents, medical coverage is  usually covered by their employers, but it may not be enough.

The Ministry of Manpower stipulates that employers have to purchase a medical insurance coverage of at least $15,000 per year for each work permit holder. This rule does not apply to Employment Pass (EP) holders, so most have to get their own private medical insurance. Often, any additional medical benefits are included implemented as a perk to make jobs more attractive. Still, it should be noted that they are not mandated by law for employees doing non-manual work, and whose salaries are more than $2,600.

In other words, employers are not required to offer adequate coverage for employees.

How Expensive Can Hospitalisation Fees be in Singapore? 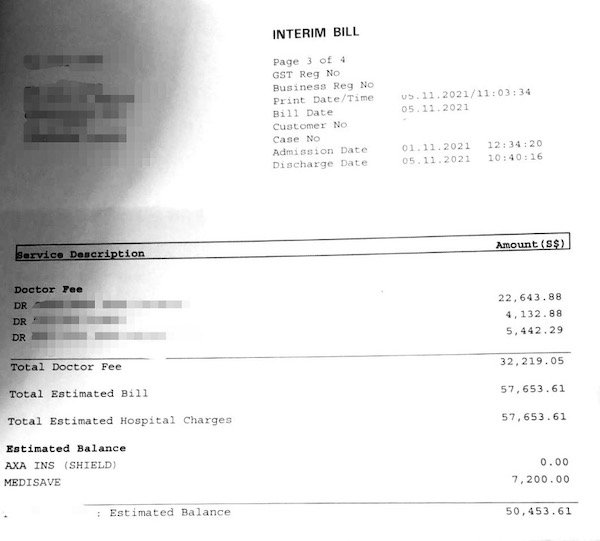 The cost of seeking medical treatment in Singapore can easily skyrocket.

For illustration purposes, this is an example of an interim bill from November 2021. The patient was hospitalised for five days in a single-bed ward of a private facility, after undergoing a laparotomy surgery for removal of ovarian cysts.

The cost of the procedure and the subsequent stay in the hospital was initially estimated at $32,000. However, complications arose during the surgery and by the time she was discharged, the bill had ballooned to the $57,653.61 seen here.

The Letter of Guarantee she required from the insurance company covered only the initial estimated bill, and the amount that she is Medisave-claimable is $7,200. As a result, she is required to foot the remaining $18,453.61 of the bill.

As such, given the volatility of medical bills, and the fact that the onus of adequate health insurance often lies on the individual, sufficient coverage is paramount.

Getting better coverage than MediShield Life 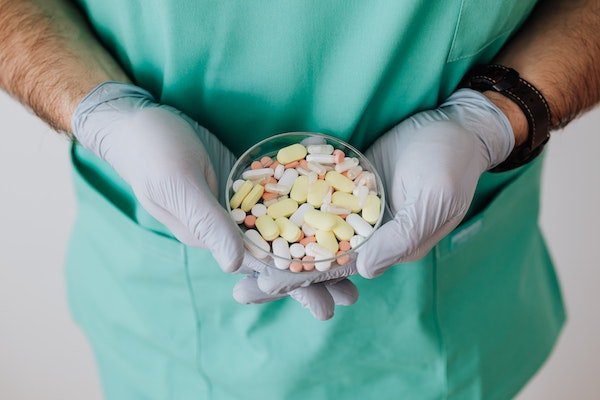 MediShield Life has been made affordable for all SCs and PRs in order for them to have lifelong basic health coverage. Premiums are kept affordable, and various subsidy schemes are also made available.

However, just having MediShield Life is not enough for your health coverage in Singapore.

MediShield Life has claims limits, and is subject to deductibles and co-payment (both are amounts that must come out of pocket by the insured) so it will not be able to cover the hospital cost entirely.

Moreover, Singapore’s restructured hospitals have limited availability, so the time spent waiting for treatment will depend on the urgency of your condition, as well as the queue ahead of you.

Should you opt for Singapore’s public healthcare system, you would most likely be subjected to a longer waiting time than if you were to seek treatment at a private healthcare provider. However, doing so could mean treatment costs spiralling up to five times more. To have access to private healthcare options without being bogged down by the costs, one would do well to be covered with a private health insurance such as an Integrated Shield Plan.

With more than 2.83 million Singaporeans enrolled, Integrated Shield Plans (IPs) are one of the most popular private health plans in the country.

Currently, there are seven insurers that provide these plans:

Private IP plans stack on top of the basic MediShield Life coverage, providing higher annual limits, pre- and post-hospitalisation coverage, just to name the main benefits. Further increments to the benefits are also available by taking up a rider attached to the private IP plan (more on that later).

What type of coverage should I choose? 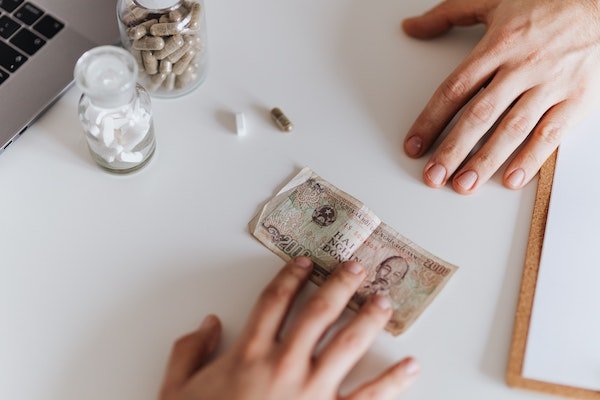 When it comes to health insurance, there are a few things to consider:

Premiums for health insurance are not guaranteed, and this applies to MediShield Life too. The cost of taking up health insurance is affected by factors like the insured’s age, community claim’s experience and medical inflation.

All IPs have unlimited lifetime limits, but they do come with different annual limits. Here’s an overview of the various limits across insurers:

All claims are subject to deductibles and co-insurance (the percentage of bill you need to pay above the deductible). Some IPs provide coverage with a lower deductible if you visit their panel of doctors or obtain a pre-authorisation prior to treatment.

All seven insurers provide additional coverage options, a term often referred to as a rider. Adding a rider can help to reduce your out-of-pocket expenses as it insures the deductible and part of the co-insurance. 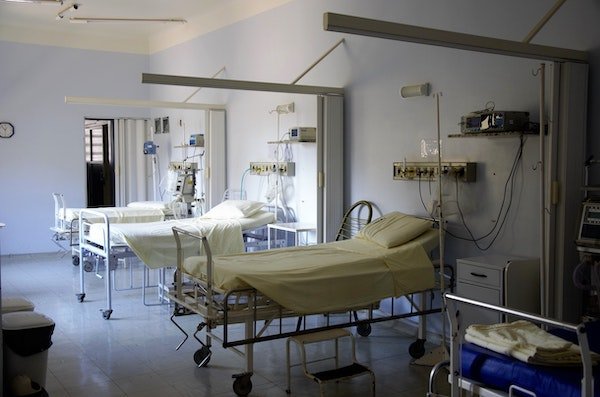 IPs were designed to supplement MediShield Life, so it is mainly offered to SCs and PRs. However, some insurers do offer integrated shield plans to non-SCs and non-PRs at higher premiums.

For this group of people, there may be a need to consider also being covered for medical costs in their home countries. If so, a global health insurance might be a better choice, as it will provide coverage for the insured in Singapore, as well as their home country.

As an example: John, 35, is an individual who is neither a Singapore Citizen nor a Permanent Resident. His choice of hospital ward is a private one-bedder.

It costs approximately $1,100 more for the global health insurance, but it will provide John with the option of returning to his home country to seek healthcare there. That could mean getting treated in a place where there is less of a language or culture barrier, through a healthcare system that he is familiar with, while being closer to loved ones.

IPs are mainly meant to covered in-patient costs, but some outpatient fees are covered too. This includes:

From April 2023, IPs will only cover MOH-approved outpatient cancer treatment. Treatments such as trial drugs and alternative medicines will also not be claimable.

To sum it up, health insurance is vital, as it provides us with coverage against costly medical treatment should the unexpected happen.

Health is paramount and while we would all like to get a pink bill of health, the unexpected can sometimes happen. Having health insurance would cover an individual against costly medical treatment.

Still, in the event of long-term illnesses that require prolonged care and treatment, a person’s active source of income could be impacted. In such cases, getting critical illness coverage could supplement health insurance, allowing the insured to have the resources to get the treatment needed, while a greater leeway to recuperate and recover.

We hope you now have a better understanding of health insurance in Singapore. Interested to learn more and discuss your insurance coverage? Contact us at ask@plannerbee.co 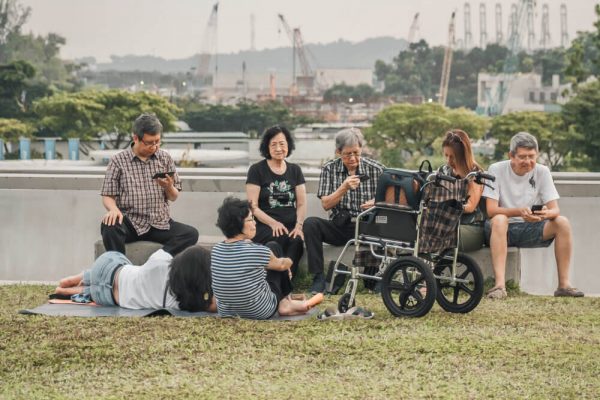 All You Need To Know About CareShield Life 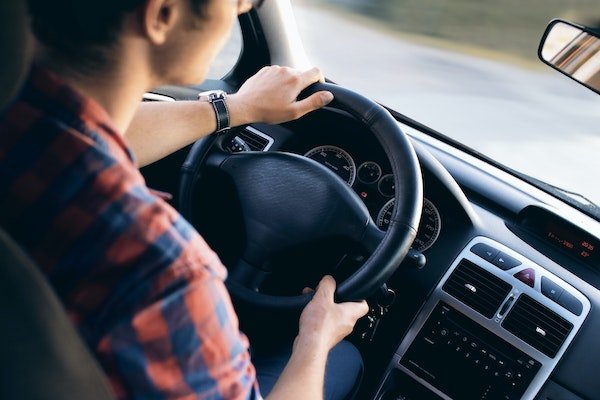 All You Need To Know About Motor Insurance Policies in Singapore 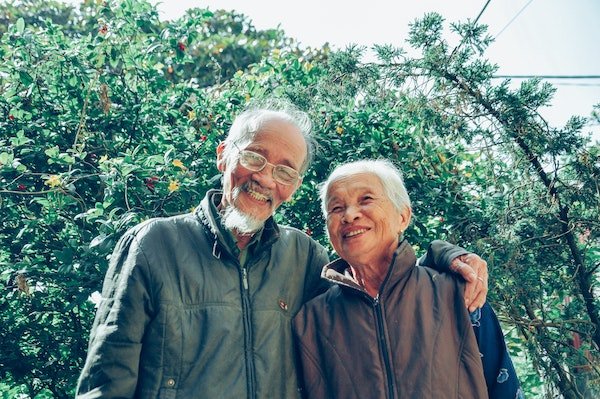 CareShield Life: How To Convert From ElderShield, and Everything Else You Need To Know 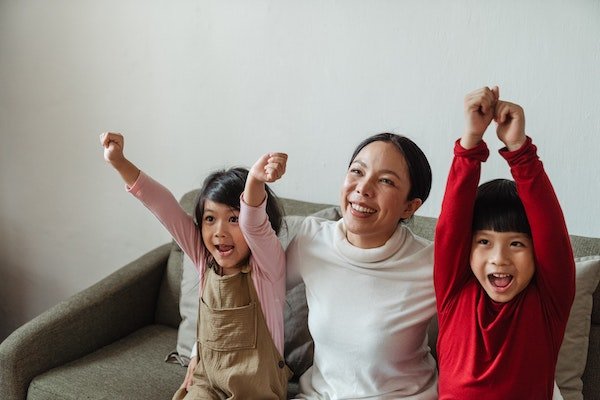 Enrichment Classes: Should I Enrol My Child in Them and What Are My Options for Academic Courses? 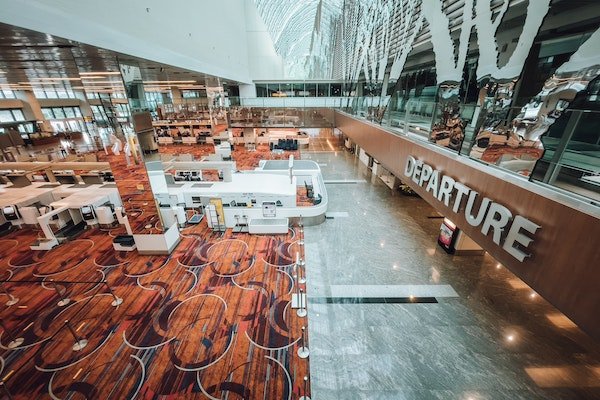 Guide to Singapore-Malaysia VTL by Air 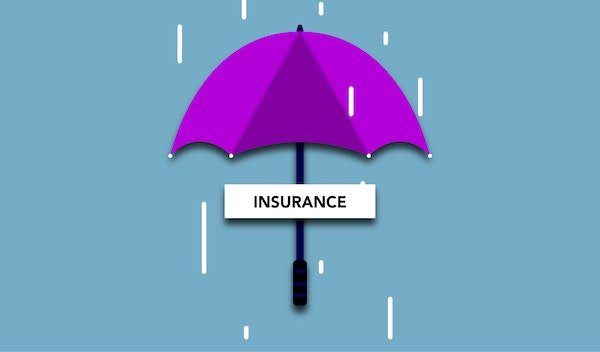 Life Insurance in Singapore — Whole Life, Term, and Which You Should Get