It’s been a while since I bought my apartment, and I have since collected my very first rent payment (feels really good, by the way). It’s about time to get accustomed to a mortgage and start planning for the longer term. 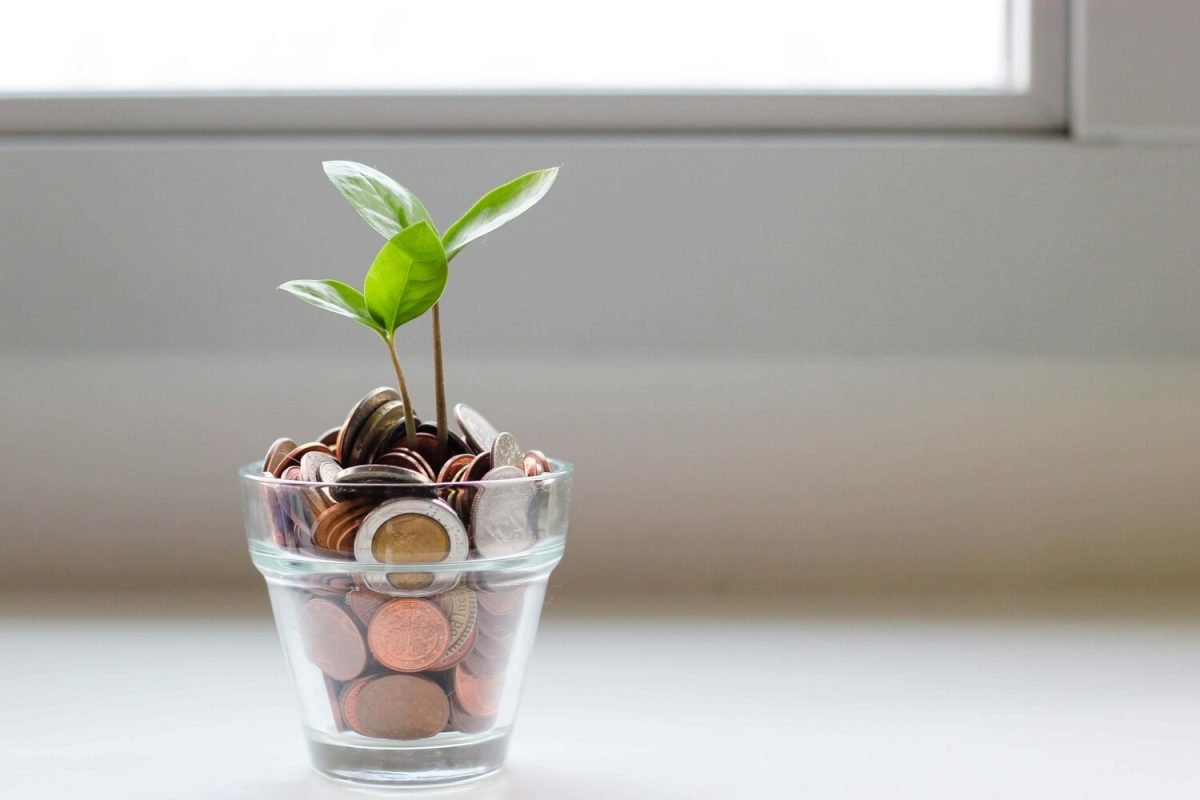 A while ago, I decided that I’m not ready to prepare for FIRE (financially independent, retire early) yet, but I think it’s prudent for me to start strategising and working towards my retirement.

Between the mortgage, recurring bills, and personal spending, I think I can live quite comfortably on around S$40,000 a year, and that’s the goal I will set for myself. This translates into a round S$1,000,000 to be set aside, of which I would draw down 4% each year to sustain my expenses.

When would this be done? Probably age 45, which means I have around 13 years to preparing for this. It’s quite bold, but goals shouldn’t be too comfortable. Goals need to be Specific, Measurable, Attainable & Realistic, and a Timeline (SMART) is set, and this goal checks those boxes.

Even saving S$50,000 a year would take twenty years to reach a cool S$1 million, so I have to rely a bit on the magic of compounding interest.

With 7% p.a. compounded returns, S$50,000 per year will translate into slightly over a million dollars by the time I’m 45 years old. Is that rate too optimistic? Stock indices like STI Index and S&P 500 have done 10% p.a. on average for the past ten years or so, so I don’t think it’s too challenging.

If I were a little more pessimistic and project 5% p.a. returns, it would take me a year and a half longer to reach my goal. That is not too far off.

In the worst case scenario even if things don’t work out too optimistically, I am going to reach FIRE at age 53 if I can save S$30,000 per year for the next two decades and get a relatively modest 5% p.a. growth.

Should I start contributing to SRS?

This topic requires a whole post on its own, but my desired retirement age of 45 could mean that the Supplementary Retirement Scheme (SRS) is more relevant than CPF. The good thing about being self-employed is that I have the option in choosing between the two. 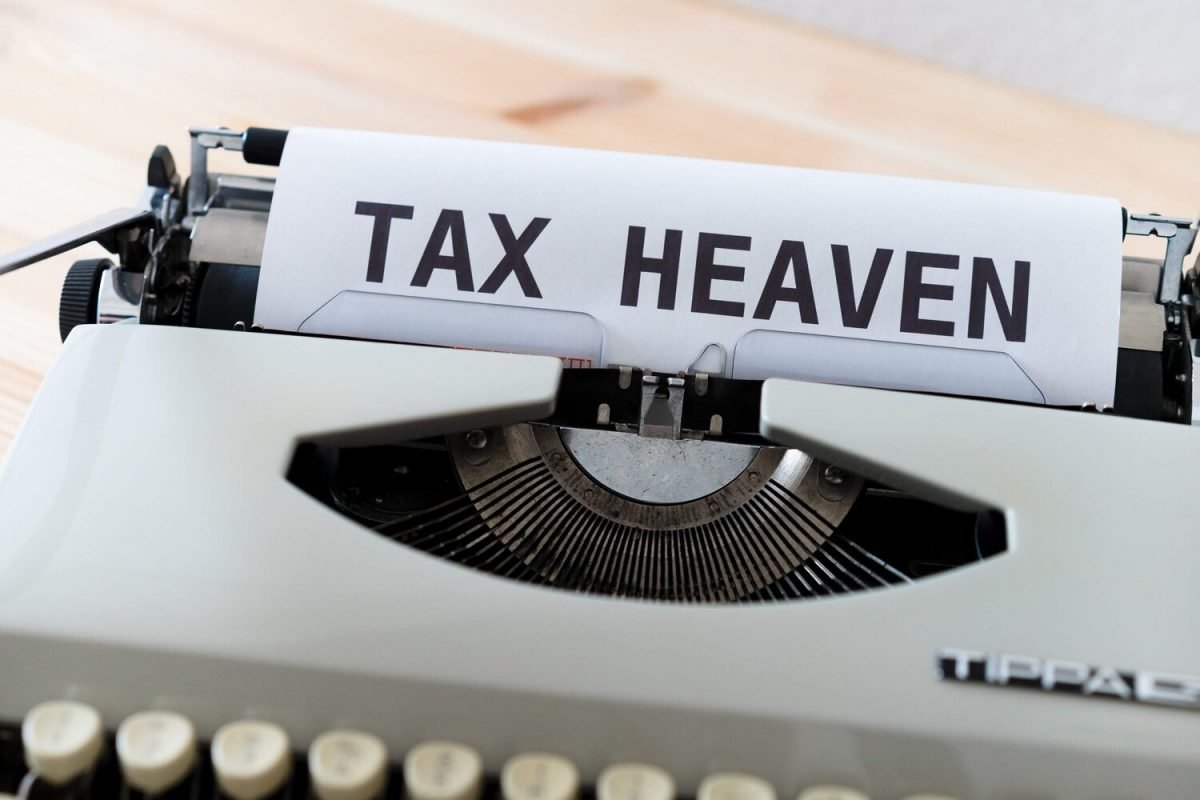 Similar to CPF, SRS provides tax relief while I’m financially productive, but unlike CPF, I can choose to draw down on the savings before retirement age. There is a 5% penalty plus tax on the amount withdrawn, but if I keep it to only S$20,000 of withdrawals per year, there’s no tax on it if I’m no longer earning an income at that time. The 5% penalty then isn’t too bad relative to tax tiers of 7% and up.

In all likelihood, I would not need to touch the SRS until I absolutely have to, and it can stay there until the statutory retirement age of 62 when I can withdraw it for free, and only 50% of the amount taxable. This would mean being able to withdraw S$40,000 tax-free (assuming the tax rates then are the same).

This year, I would start contributing to SRS to save precious tax dollars. I would also have to track my income and expenses more carefully to see if I do reach my S$50,000 savings target for the year.

This article was first published on Sethisfy, our finance blogger friend.