Grab’s acquisition of roboadviser Bento Invest earlier this year has materialised in the form of a relatively new feature for the Grab app as the green company everyone loves/hates continues its goal of making the ultimate super-app.

Dubbed GrabInvest AutoInvest, the feature has been progressively rolled out to users since mid September. The basic premise is that you get to choose a small amount — either $1, $2, or $5 — to invest each time you use Grab for a ride, food/mart delivery, or paying with your GrabPay Wallet or Card.

This amount is invested in low-risk money market and short-term fixed income funds under Fullerton and UOB, and they project non-guaranteed 1.8% p.a. returns.

Why I think it’s a pretty good idea

Let’s start with the positives: I think it’s a neat idea as it nudges people into investing. I know of people who would never invest – either out of a misconceived perception of risk, or pure procrastination – and something like this is a pretty good starting point for such people to delve into more serious stuff.

Investing $2 or $5 every time you take a Grab ride wouldn’t really translate into much unless you’re a really, really frequent passenger, but perhaps that’s the point. A small entry amount gets you into the game, and once you see your amounts add up and accumulate returns, you might begin thinking of putting in more meaningful amounts of money.

Unfortunately, this is where the slim list of positives ends, and let’s look at some of the opportunities Grab missed, or perhaps just reserving for a later time.

The balance can’t be withdrawn as cash

One of the biggest sticking points for AutoInvest is that its balance cannot be withdrawn as cash. Instead, it is only transferrable to one’s Grab Wallet for use on Grab transactions, or payments using GrabPay.

This is quite antithetical to the concept of savings, but Grab is obviously quite happy to further entrench you within their ecosystem. You could give them the benefit of the doubt and take their vague wording of “can’t currently be transferred to your bank account” as a sort of “coming soon” feature, but I wouldn’t hold my breath. 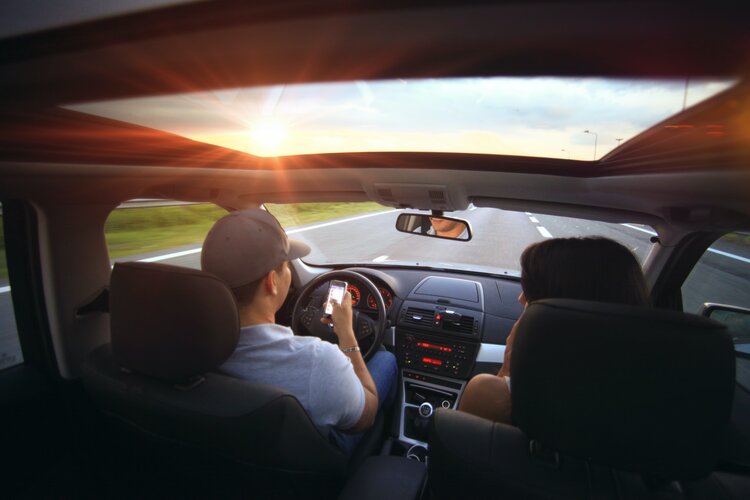 The returns are not fantastic relative to competing products

At 1.8% p.a, AutoInvest is very similar in its rate of return to products like Singlife Account, Gigantiq and Dash EasyEarn. However, the rate is neither guaranteed nor is the capital protected. Given the relatively low risk of the underlying assets, I’m pretty sure you wouldn’t lose money on this or stray too far from the 1.8% number, but the popular insurance savings accounts already give you this number while guaranteeing you your capital.

Given that the lack of capital guarantee means that AutoInvest is that little bit (or a lot, depending on whom you ask) riskier than typical insurance savings accounts, you would want a higher return (which it doesn’t offer). Coupled with the fact that you can’t withdraw this as cash makes the rate even more unattractive.

Also, you can’t even invest more at the moment if you wanted to (not that you should as AutoInvest’s current form), and I feel that $5 is a little too small for a maximum amount even for micro-investing, but this is more crystal-ball gazing than a complaint. Pretty sure topping up is coming in future, perhaps even with the option to pick riskier asset classes for higher returns.

What about card rewards? That’s worth something, right?

Anyone chasing card rewards in recent years would associate Grab with opportunities to earn cashback or miles, and the fact that AutoInvest uses your Grab Wallet would surely raise an idea or two in their minds: this seems like an opportunity to earn card rewards on investing!

Sounds good, except this doesn’t quite work out the way one might think. If you earned 3% cashback on topping up $200 in your Grab, invested this amount, and ended up with say $220 after a while, you have earned $6 of cashback (on the initial top up). You would then buy a $220 something and earn Grab points on that.

You could have invested/saved elsewhere, then spend that $220 through any card you wished, including topping up $220 to your Grab, earning $6.60 cashback on the top-up and then the Grab points on that.

The story would be very different if one could withdraw the balance in AutoInvest as cash, but that is perhaps why it’d probably never happen until Grab has snuffed out all forms of card rewards completely. 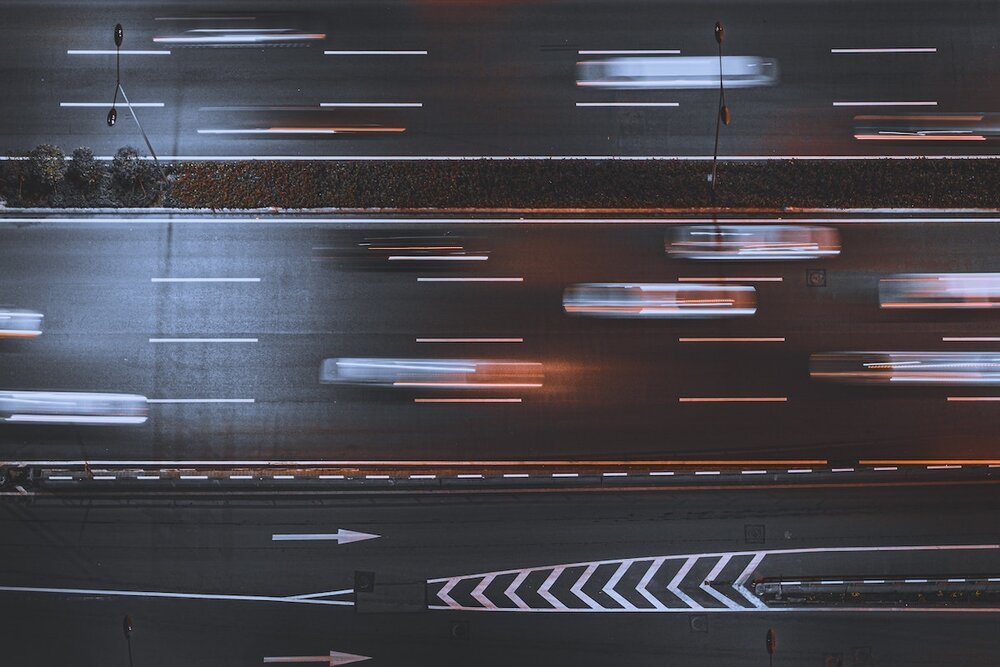 AutoInvest is one of the uncommon products that are as crappy as they are interesting. I personally feel that micro-investing has a certain demographic it could benefit, but as far as GrabInvest AutoInvest goes, I suggest you do what a Grab driver had me do the other night for more than 15 minutes – wait.

This article was originally published by Sethisfy, our finance blogger friend! 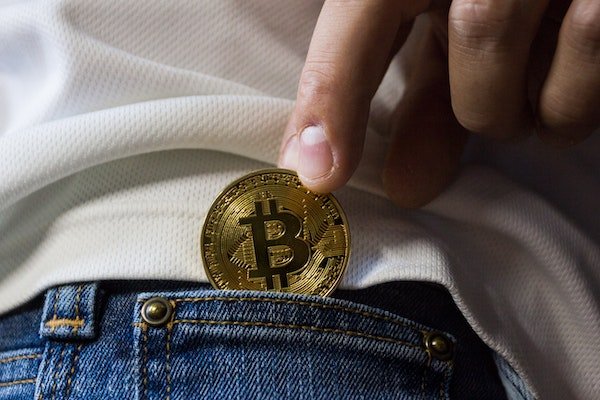 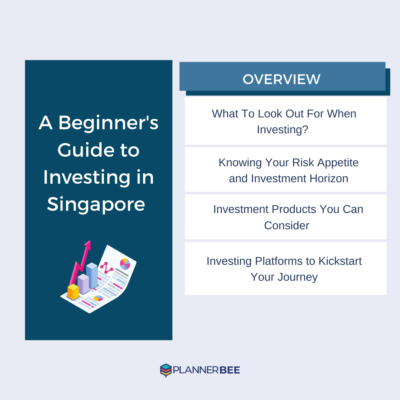 Investing 101: What You Should Look Out for As A Beginner Investor 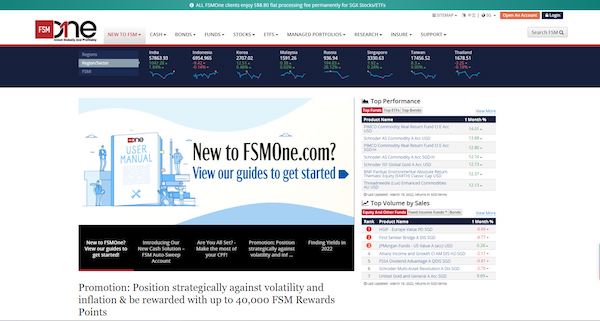 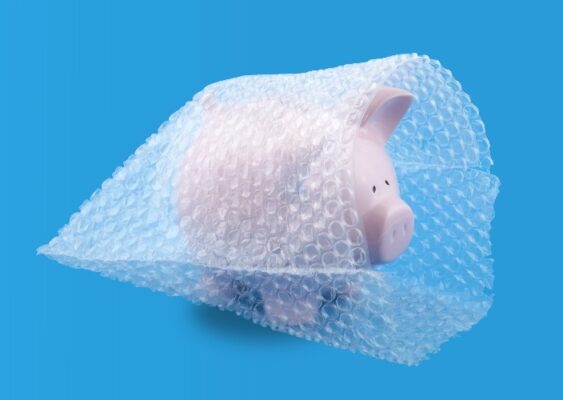 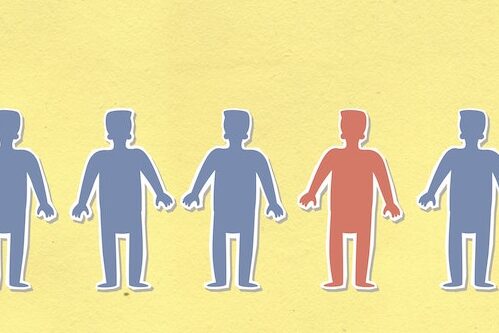 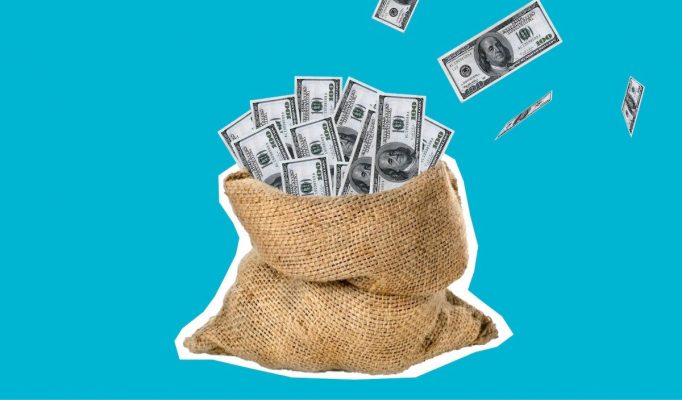