The Goods and Services Tax (GST) is a consumption tax that is put on nearly all goods and services in Singapore. It’s similar to the Value-Added Tax (VAT) you find in other countries.

Why do we have to pay GST?

According to Singapore’s Ministry of Finance (MOF), the tax dollars collected goes towards public spending in areas such as healthcare, education, and security.

Out of the S$49.6 billion in taxes that the Inland Revenue Authority of Singapore — an agency under the MOF — collected in the financial year 2020/21, S$10.3 billion was collected from the GST, about a fifth of total taxes collected.

The taxes from GST are mainly used to subsidise services for middle- and lower-income families in Singapore. For example, Singaporeans get up to a 75% medication subsidy at specialist clinics and polyclinics. Part of the reason why the GST is going up is because of Singapore’s ageing population. The government needs more money to sustain the same level of healthcare subsidies.

The initial plan to increase the GST in 2021 was shelved because of the pandemic. But now that it will start in 2023, GST-registered businesses will have to start paying an 8% rate on their goods and services when the new year starts.

Coping with a higher GST rate

At the 2020 Budget, the government announced S$6.4 billion in cash handouts to help Singaporeans cope with the impending GST hike. This year, with a much higher inflation rate than previous years, the government said it would top up the scheme by another S$1.4 billion, bringing the total to $8 billion.

Through the scheme, all adult Singaporeans will get cash payouts between S$700 and S$1,600 over five years to offset GST expenses.

The current GST voucher scheme, which provides cash and utility rebates to lower-income families and MediSave top-ups for elderly people, will also be improved when the GST rate goes up. You can check how much utility rebates your family will get on the U-Save website.

Read more: What is the Consumer Price Index, and How Does it Affect Me?

Singapore’s GST rate vs. other countries

Singapore’s current GST rate of 7% is one of the lowest in the world. According to consultancy KPMG, the global average GST rate is about 19%, and 11.6% in Asia in 2021.

But there are Asian countries that have their sales tax lower than Singapore’s. Hong Kong has a 0% sales tax; Taiwan’s rate is 5%. For Thailand, the standard rate of 10% is currently reduced to 7% until 30 September 2023.

The US does not have a standardised GST rate. Instead, they have sales taxes varying from 2.9% to 7.25%, depending on the state. Local and city governments may also impose an additional sales tax that ranges from 1% to 5%. 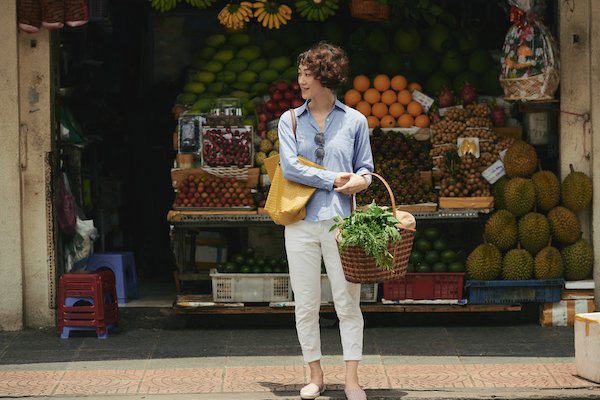 How the GST hike will affect you

According to Singapore’s department of statistics, Singaporean households spent an average of S$4,906 a month on goods and services in the 2017/18 financial year. If this amount was before GST was calculated,  the average household paid S$343.42 based on a 7% GST. That would be S$392.48 on an 8% GST. A 1% hike means their monthly expenses will increase by S$49.06 every month.

However, the GST hike will be more evident in wealthier households. The average monthly household expenditure among the top 20th percentile of households in Singapore was S$7,570  in the 2017/18 financial year. This group of households was paying S$529.90 in GST at the 7% rate but will have to fork out S$75.70 more each month at an 8% GST rate.

Current actual expenditure is likely to be higher since the official statistics are dated. But essentially, you will be paying S$1 more for every S$100 you spend. If you have been tracking your expenditure, you can calculate how the 8% GST rate will affect you. For example, if you spend an average of S$16,000 a year, you would be paying S$160 more on an 8% GST rate.

Given that inflation has remained high, raising the prices of goods and services, a 1% GST rate increase would be tough for lower- and middle-income families to manage. Here are some tips on how to manage your money right now — such as finding the best savings accounts, saving enough for retirement, and making the best of your subscriptions — while we wait to hear what else the government will be doing to help at next February’s Budget.

A content strategist with over 10 years of experience, Wenting supports both MNCs and local companies with their content needs. You can find her published works online and in magazines, writing about personal finance, wellness, travel and various lifestyle-related content. 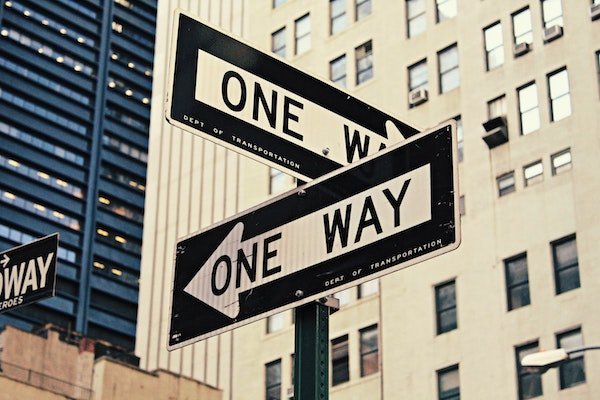 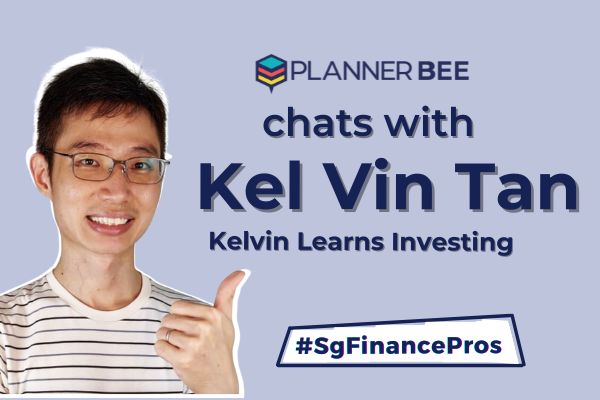 SgFinancePros: How Kel Vin Learns Investing Made 230% Returns on Tesla 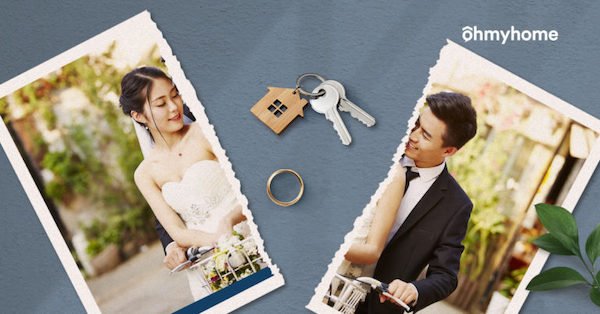 How To Sell an HDB Flat During a Divorce 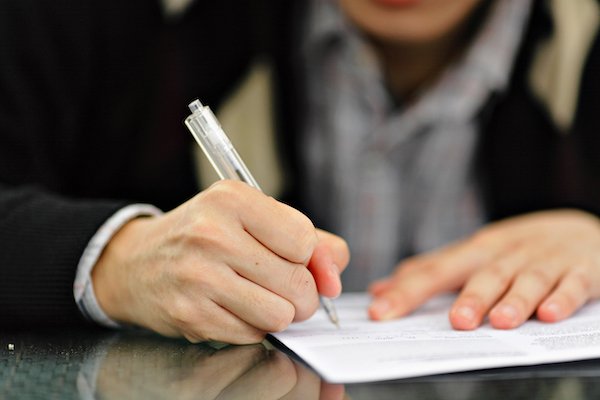 Lasting Power of Attorney: What You Should Know 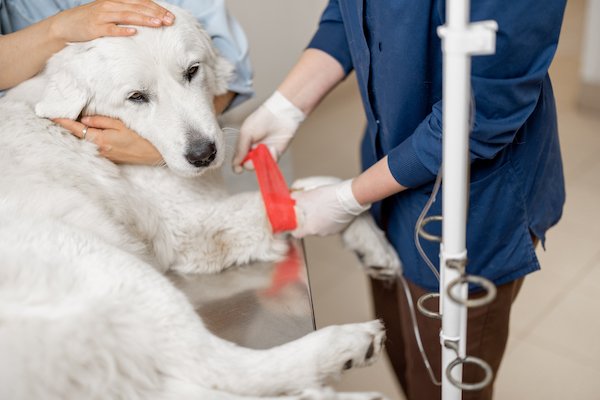 Pawtecting Your Furkids: Pet Insurance and a Vet’s Take on It 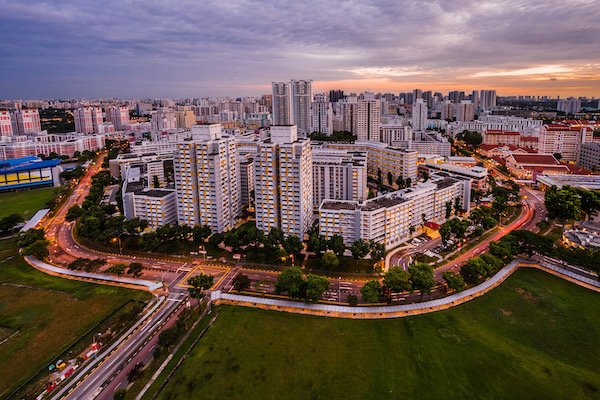