The “Ikigai” and “Barista FIRE” ways

Ten years ago, Chris Chong thought that retiring by 50 was the goal.

Then he realised he could achieve that dream way earlier — by age 35.

So what is his secret?

First is the Japanese concept of ‘Ikigai’, said  Chris, who publishes videos about personal finance on YouTube and Instagram under the channel name HoneyMoneySG. 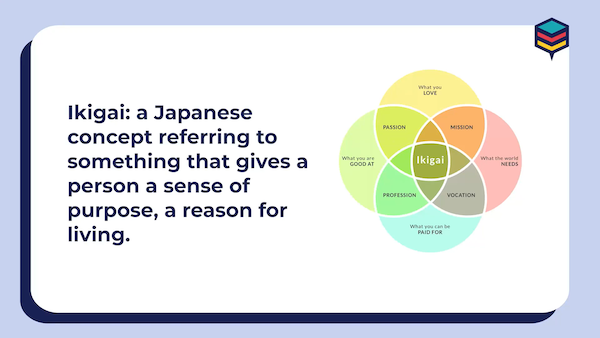 Ikigai is a Japanese concept that combines the terms “iki”, meaning “alive” or “life”, and “gai”, meaning “benefit” or “worth”. It refers to something that gives meaning to one’s life.

“FIRE”  stands for “Financial Independence, Retire Early”, a movement that encourages people to save and invest so zealously they can retire early.

“Barista FIRE” is a less intense version of that original movement. It encourages people to save and invest early, but also switch to a less stressful part-time job once they have enough money, like becoming a barista.

Chris believes most people will still have some form of work post-retirement, whether it is to supplement their retirement income, or find meaning — their “Ikigai” — through work.

He even refers to his goal as “YouTube Creator FIRE”, as he finds joy in creating YouTube videos.

He also hopes to become a digital nomad after retiring, and travel the world while making videos. 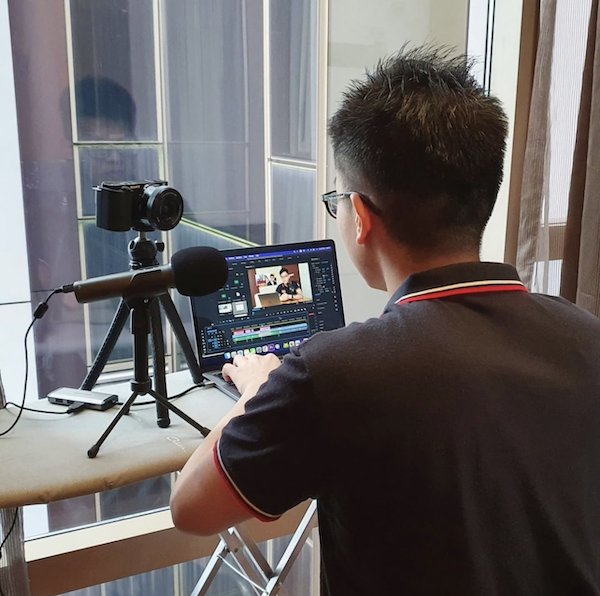 Leveraging on CPF to retire early

Chris said one of the best financial decisions he made was to start making extra contributions to his Central Provident Fund (CPF) account at age 25, even though it is rare for people to think of retirement at that age, much less make additional top-ups to their account.

But he knew he wanted to take full advantage of the CPF system to have enough passive income when he hits his 50s. Starting early means the CPF funds have more time to compound. 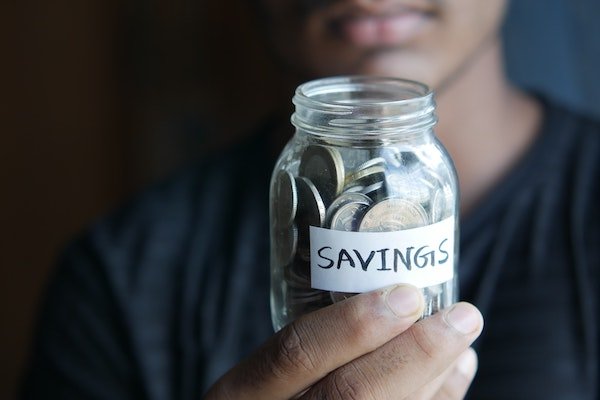 But he knows that since CPF funds can only be withdrawn at age 55, he will have less cash on hand for big-ticket items like a house or car, or to start a business. So he weighed both his long- and short-term goals before deciding how much to put into his CPF account.

As a fresh graduate, Chris said he invested in a local telecommunications company before doing thorough research.

When he sold the stock, he lost $5,000, a lot of money at that young age. He should have known beforehand that the company did not have any growth prospects, was having trouble modernising its business, and suffered from unsuccessful overseas ventures, Chris said. 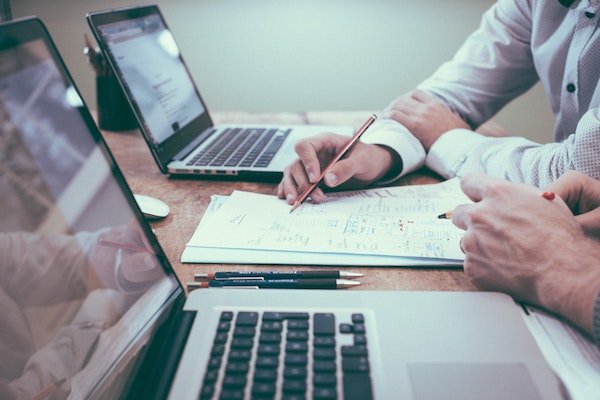 Chris does not have any whole life insurance or endowment saving plans. He thinks insurance and investments should be managed separately.

He sees insurance as a necessary expense against unforeseen circumstances, whereas investments are geared towards retirement.

He recommends people have the following before they invest:

Watch his interview here to find out more about his goal of retiring by 35, his best and worst investments to date, and why he never mixes insurance with investments.

Like our SgFinancePros series? Check out the other videos from this series you may have missed on our Youtube channel.

And you’ll probably like our Money Journals too, where everyday Singaporeans and Malaysians give us a glimpse into their inner financial lives – how much they’re making, spending, saving, and investing.

For financial advice, reach us at ask@plannerbee.co. 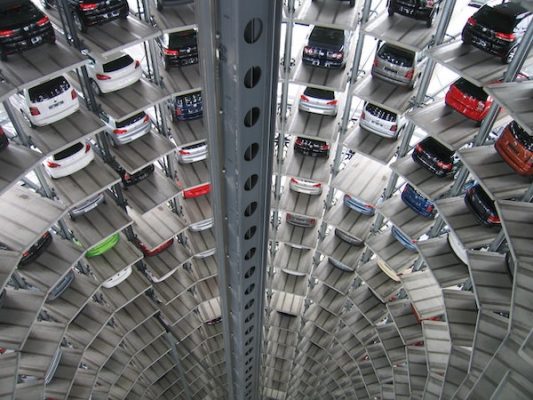 A Crash Course on Certificate of Entitlement (COE) 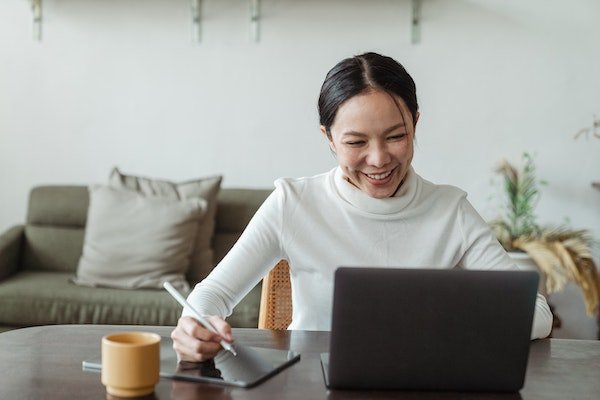 How To Build Relationships When Starting a New Job Remotely 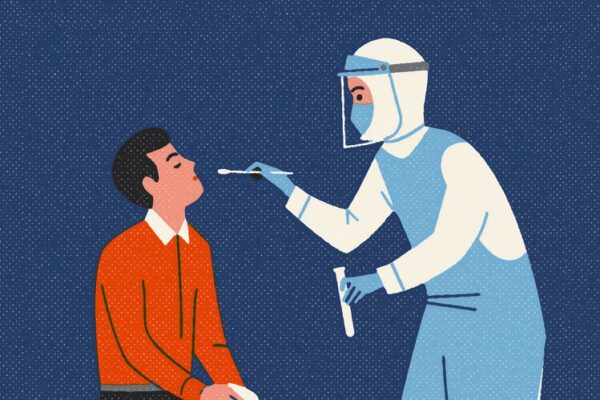 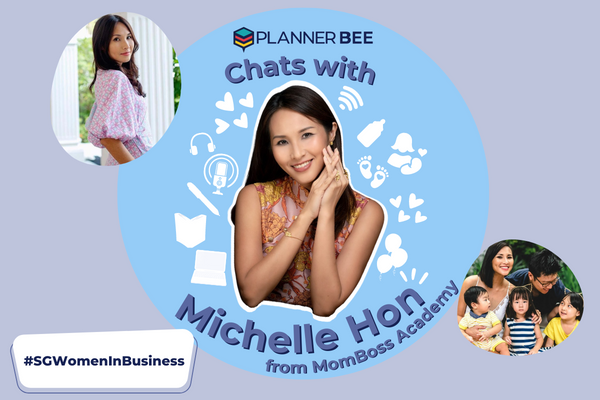 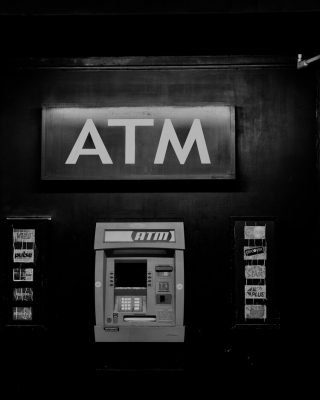