When people think about investing, many think of it as needing some mystical skill to know when to make what move. In truth, the criteria of being a great investor isn’t always the enviable skill of predicting the outcomes of financial markets – at least not just that.

While sophisticated predictive models offer an edge in investing, a much simpler advantage that will give you great financial returns is just being able to recognise and invest without behavioural biases.

Profit-making is often the name of the game, but a crucial part of being a good investor is actually limiting the money you lose. By being aware of some behavioural biases some of us inherently have, we can avoid losing a lot of money.

With behavioural biases, you end up being your own worst enemy in investment decisions. By the end of this article, you will hopefully start to become your greatest ally.

Read more: Investing 101: What you should look out for as a beginner investor 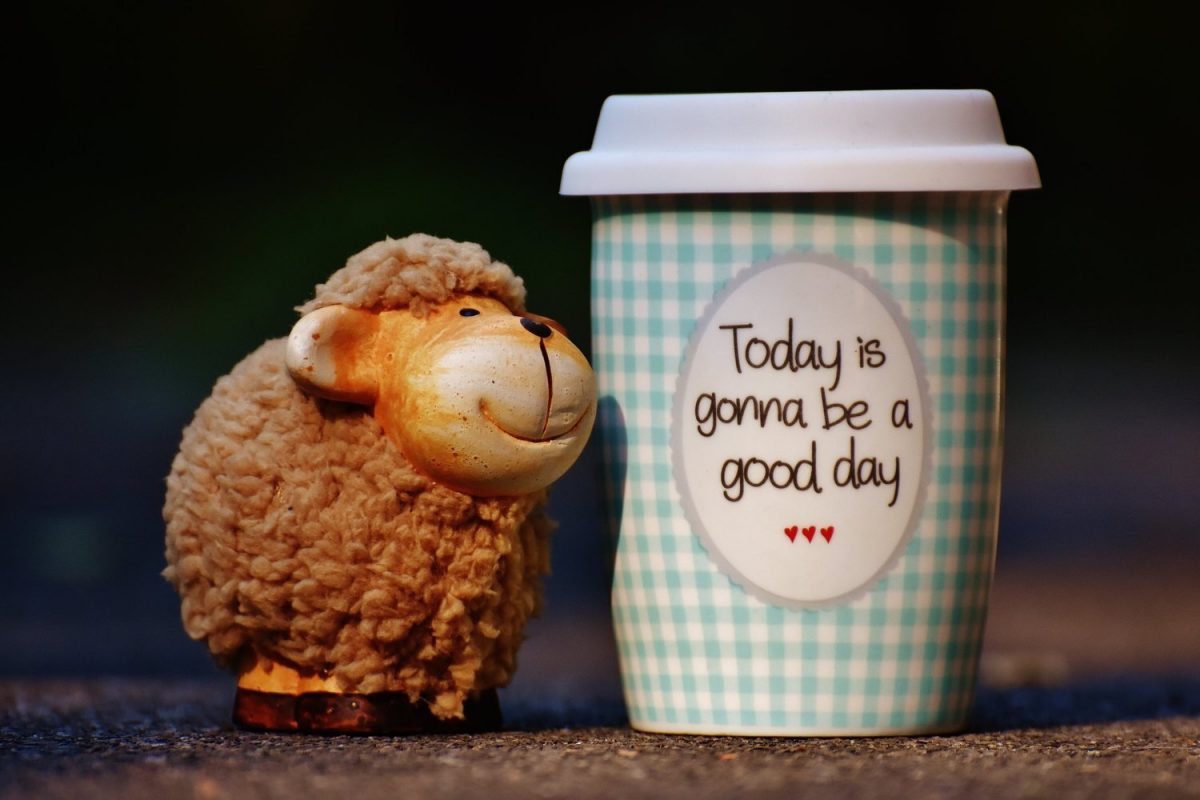 What is a Behavioural Bias?

Humans are not always able to act rationally. These biases can be seen in small decisions like when you only want a burger but instead upgraded to a full meal and ended up spending $4 more than you wanted or needed to.

Emotional biases involve us taking action based on our feelings rather than facts. Cognitive biases are gaps in our thinking process when we evaluate and interpret information. Multiple biases could be at play when you’re making a decision.

Here are five common behavioural biases to look out for when making investment decisions:

We tend to feel the pain of losses twice as intensely as the joy of an equal gain. That is to say, when you lose $1,000, the sting of that loss hurts twice as much as gaining $1,000. When it comes to making financial decisions, people often find that they are driven more by losses than they would be to possible gains.

In investing, being too afraid to lose can actually cost a person even more. The fear of losing can lead people to make decisions based on poor judgment.

For one thing, it could lead to taking on a portfolio that is too conservative that fails to deliver the returns they are going for.

It could also mean an investor holding on to investments for longer than they should, when giving it up is the wiser decision to make.

Anchoring Bias: when you base your judgment on first impressions – and only that

This bias is a tendency to be over-reliant on the first piece of information you hear. For instance, when you hear that a particular restaurant is overpriced, you tend to stick to that information. You would almost always link your impression back to this first piece of information. So, even when prices have changed or the prices were actually reasonable to begin with, you tend to think of this restaurant as overpriced.

Likewise, when you have an impression of a specific stock or instrument, it could affect subsequent decisions.

To mitigate this bias, you can spend time doing research and use that to help you anchor your decision making. Also, remember to be open to new information. Make sure you follow the latest updates, rather than stick to a piece of possibly outdated information that may not be well supported.

This bias refers to the tendency to see yourself as better than you really are. In investment, that can be costly.

Being too confident in your abilities can lead to taking excessive risks. When you are given an assignment, you might overestimate your abilities to finish it faster than you can and delay it until tomorrow. But you may find yourself stressing and frantically trying to complete it the next day, that’s the overconfidence effect.

This bias applies to investments too. When you’re overconfident about your investing skills, you may end up putting in more money than you can stomach to lose, or make rash decisions without giving them the think-over they need. A healthy dose of humility and mindfulness is needed to combat this. 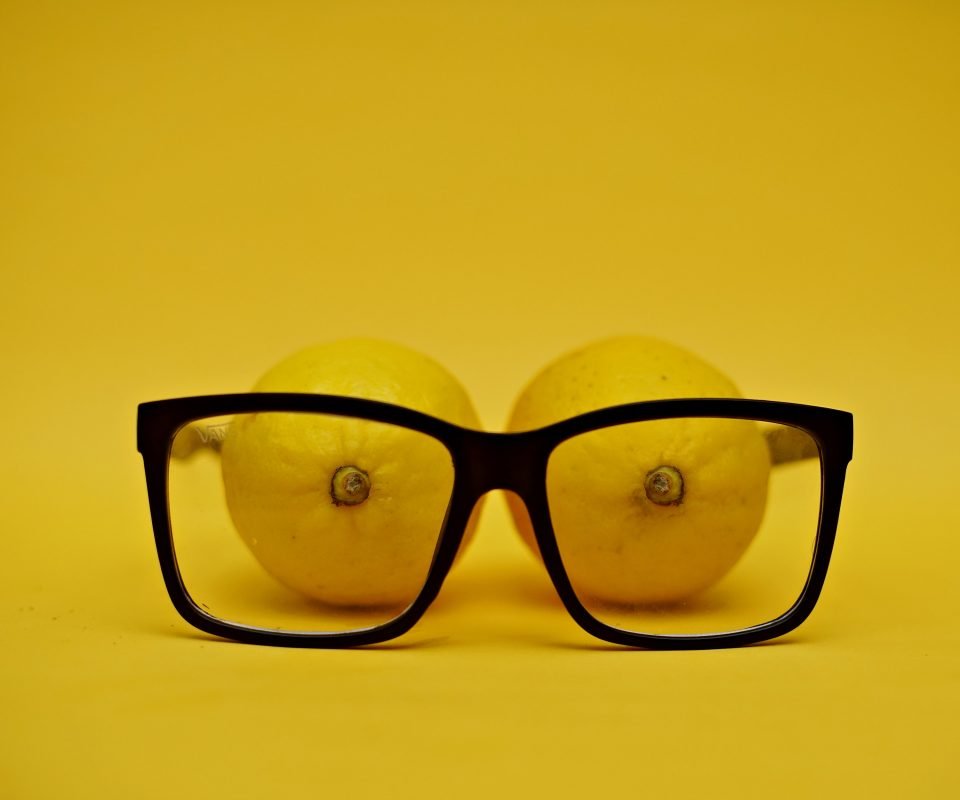 Hindsight Bias: overestimating your ability to tell the future

“I knew that was going to happen!”

In some cases, you might have really predicted it. But in other cases, you may have fallen prey to this common bias which is a tendency to think that events that happened were more predictable than they were. People tend to misremember their original predictions and unknowingly update their prediction after knowing the outcome. This bias also leads people to believe that they can predict events.

For example, after the 2016 presidential election, many people on social media were claiming they knew that Donald Trump was going to win the election. It was only after Donald Trump won the election that it became obvious that his odds of winning were high. This bias can also contribute to the overconfidence effect and cause smart investors to think their predictions are always accurate when most of them were only on hindsight.

In investing, hindsight bias can affect decision-making and also lead to one taking unnecessary risks. Or, it can lead to overconfidence or regret at not having acted, leading to one acting at the next instance when it isn’t wise to do so.

Confirmation Bias: hearing only what you want to hear

This bias is the tendency to take notice of the information that reinforces your pre-existing belief and understanding.

When we Google a sickness based on the symptoms we observe, we run the risk of confirmation bias by selectively reading articles that confirm our preconceived evaluation. We then end up concluding we have some terminal disease when we just have the common cold.

This can be dangerous in investing, when a person focuses only looking for signs or information that is aligned with what they have in mind. It can mean being close-minded to sound information, ignoring opinions that are actually helpful. It can lead to making ill-advised decisions.

Investors exhibit many behavioural biases that may hamper them from making accurate investment decisions. To avoid falling for such biases, it is important to be aware of their existence and engage in objective investment strategies.

By first developing and following strictly to a plan, you are less likely to make financial decisions based on impulse. Also, a simple rule of thumb when conducting your investment research will be to actively question your own opinions by seeking out contrary information that refutes them. 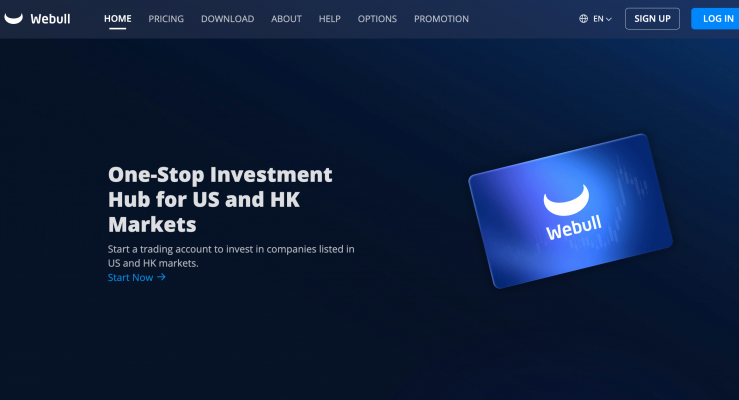 Webull Is Coming to Singapore: Here’s What To Expect 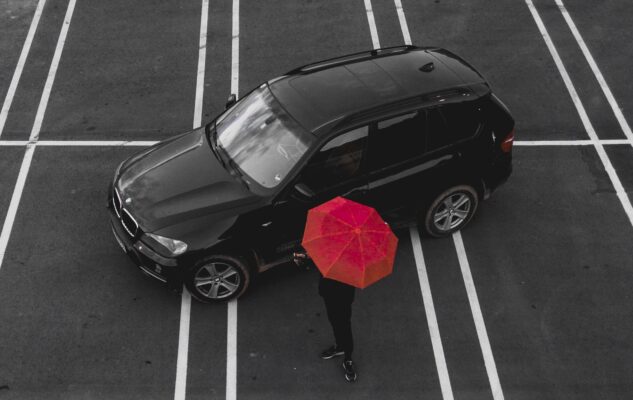 Endowment Plans 101: What to Look Out For 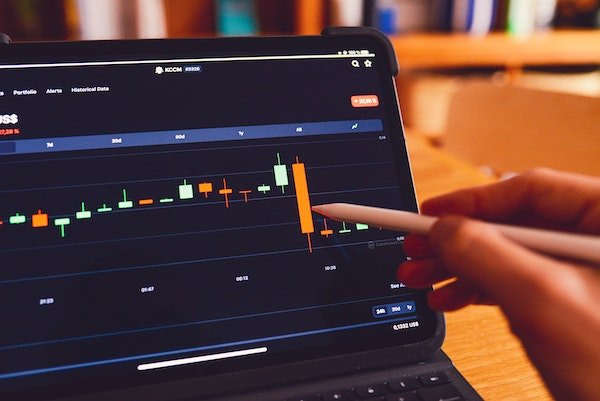 How CPF Interest Rates Can Help Grow Your Money 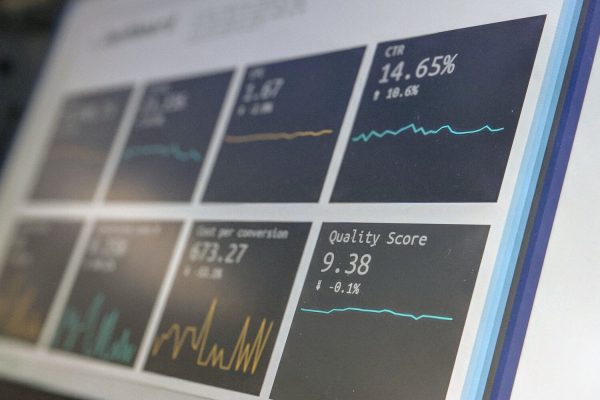 What to Look Out for When Investing in ETFs? 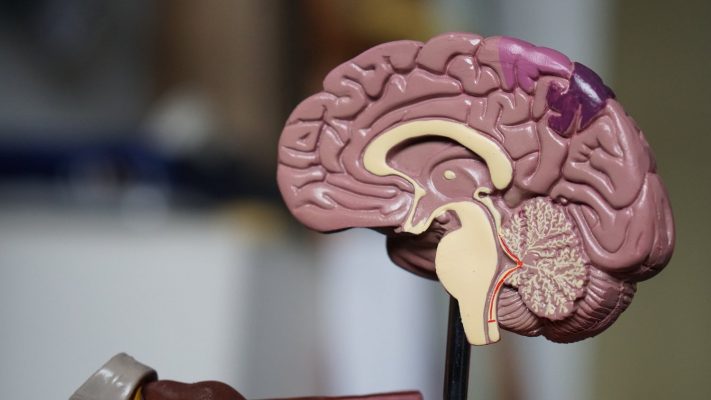 Switch on your “System 2” Thinking for Smart Investment Decisions 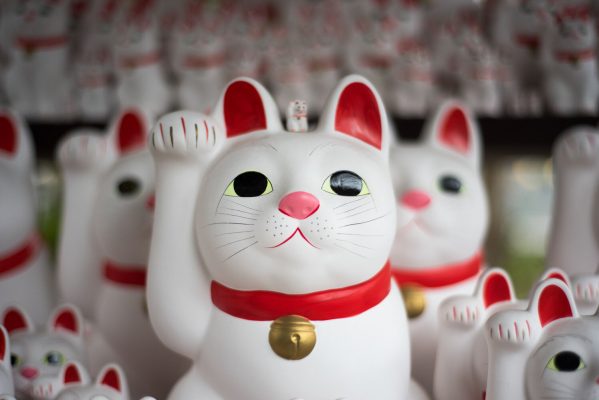 One thought on “The Real Key to Investing: Being Aware of Your Behavioural Biases”