In this climate of economic uncertainty, Singapore’s National Wages Council (NWC) late last year urged more companies to adopt the flexible wage system. If you’ve never heard of this term, it’s important to find out what it entails and how it could affect your salary.

What is the Flexible Wage System?

The Flexible Wage System is one that is aimed at better meeting the specific needs of different companies, adopting sizable variable components to allow companies to adjust wage costs more quickly in severe business downturns.

In a nutshell, this performance-based and flexible wage system enables companies to:

This system was first introduced in 1986 with an annual variable component, following the 1985 recession. In 1999, after the Asian financial crisis, the NWC recommended the inclusion of a monthly variable component to enable businesses to react better to changing business situations.

Under this system, the rank-and-file workers will be the least affected in times of uncertainty. The recommended monthly variable component ranks as such:

Annual variable component (AVC) is typically made up of bonus, variable payments and/or Annual Wage Supplement (AWS). AVC is usually given on an annual basis to reward workers for their contributions and encourage them to perform better.

What is the Annual Variable Component (AVC)?

NWC’s recommended level of AVC is 20 percent of rank-and-file employees’ annual wages, and a higher percentage for the middle and senior management, since they have to bear more responsibility in shaping the company’s business outcome.

What is the Annual Wage Supplement (AWS)? 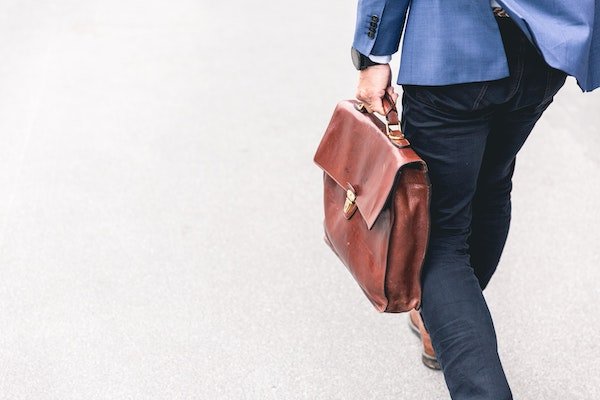 Also known as the “13th month bonus”, the Annual Wage Supplement (AWS) is a one-time payment on top of your total annual wage. This is not mandatory, depending on what is stated in your employment contract. If your company’s business is not performing well for the year, your employer may negotiate a lower sum of AWS.

How it affects you

In normal times: You’re working in the aviation industry. In 2019, your company performed well and you were rewarded with your AWS and a year-end bonus of $500.

In bad times: Your company was badly affected by the Covid-19 pandemic this year and announced that you will not be getting your year-end bonus. However, your AWS remains unaffected. As such, you will be receiving a 2-month paycheck, comprising your monthly fixed component and 13th month bonus.

What is the Monthly Variable Component (MVC)?

The Monthly Variable Component (MVC) is a backup component used by employers to cushion the impact of downturns, in order to keep the business afloat.

How it affects you

n bad times: Your employer can lower wage costs by implementing the MVC in full or partially, dependent on the impact of the economic downturn. For example, your employer implements a 5% cut on your MVC, your take-home pay will then be $2,375, made up of your $2,250 basic salary and the MVC reduced to $125.

How does the Flexible Wage System benefit you as a worker? 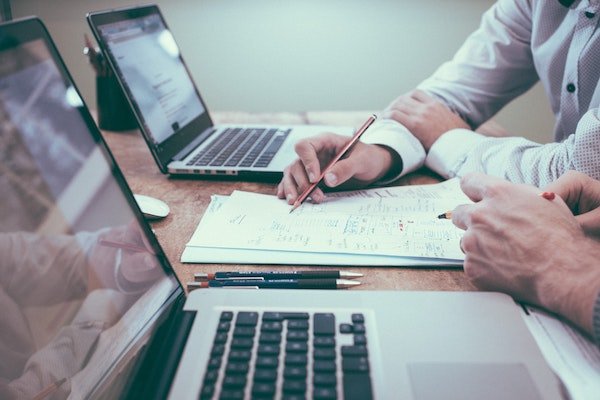 This system was implemented to help companies save costs, and in turn save jobs.  Instead of a retrenchment, your company may look at adjusting the flexible portions of your wage package instead. In the event that a wage adjustment is necessary, your employer has to identify clear indicators and communicate this to you clearly.

Your employer cannot deduct your salary without a clear case. In accordance with the NWC guidelines, your employer can only adopt the wage adjustment as a last resort, after exhausting other cost-saving measures.

When the business recovers, your pay should subsequently be adjusted accordingly.

What can you do?

It’s difficult to predict when the pandemic will be over, or when the next outbreak will be. But here’s what you can do—start being more prudent about your finances, for it’s always good to save up for rainy days.

Take baby steps and start small by making an effort to track your daily expenses so you can better manage your money, insurance and investment. This means you’re a step closer to your financial goals!

Sounds like a chore? Easy. Simply download the Planner Bee app and make use of its smart goal-tracking capabilities!

With 7 years of experience writing about lifestyle, personal finance and B2B, Melissa has a knack for telling stories. When she's not putting pen to paper, she'd be busy dreaming about her next vacation. 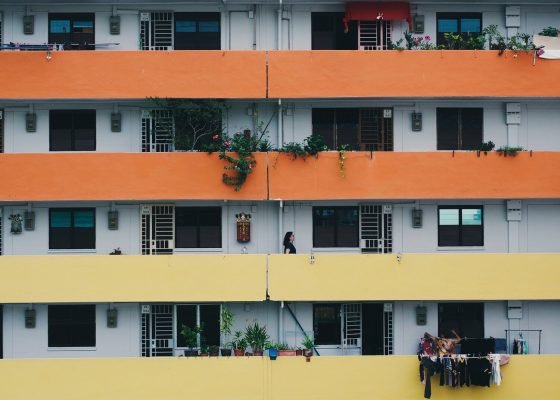 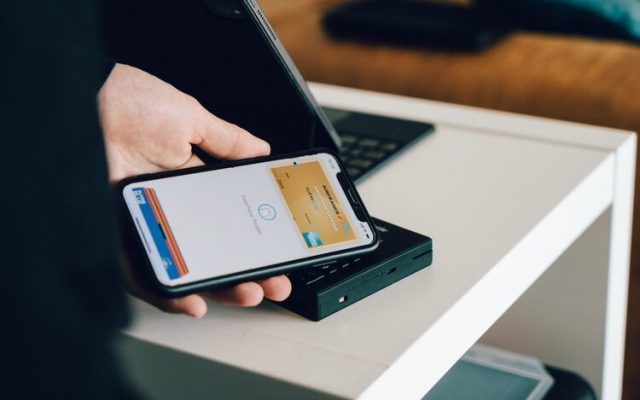 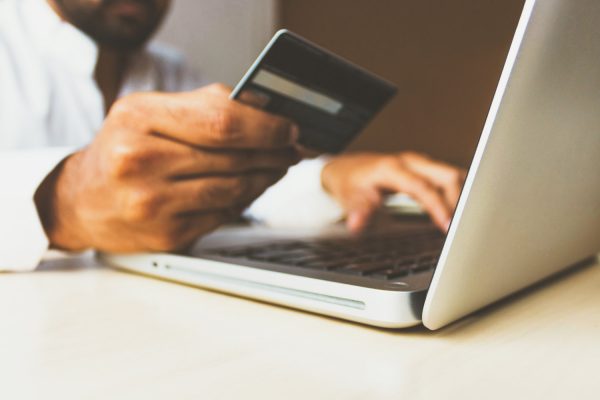 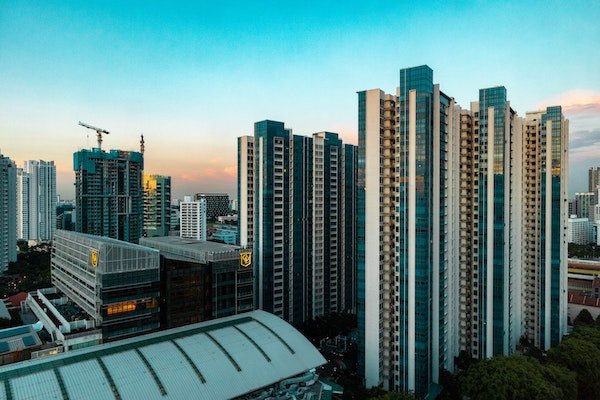 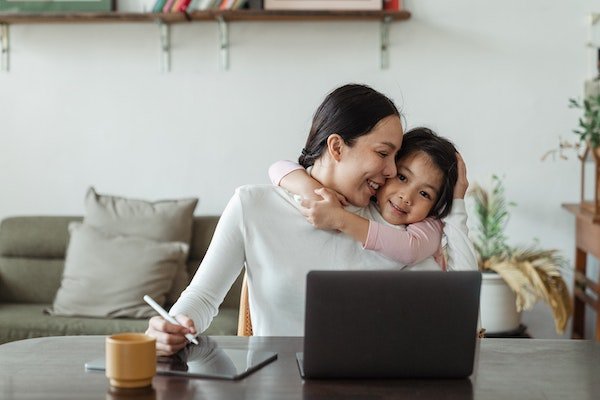 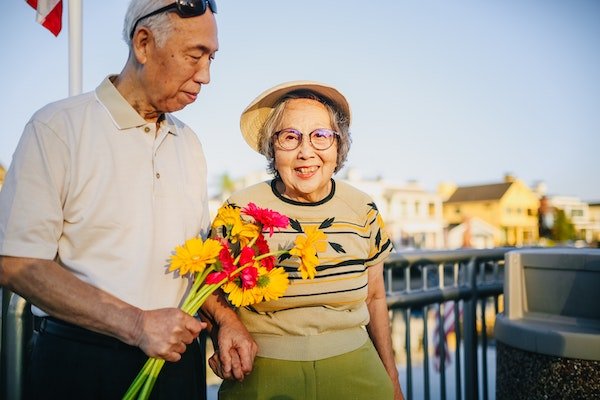 3 Reasons To Apply for a CareShield Life Supplementary Plan