Welcome to another instalment of #SgFinancePros, a Planner Bee exclusive series where we spotlight Singapore’s very own finance pros. This is where we take a peek into the financial worlds of fellow Singaporeans by delving into their journeys, the challenges faced, what they’ve learned and more.

Because everyone is different and their experiences are unique, we believe there is plenty we can learn from the people around us. We may pick up new ideas, gain fresh inspiration and become even more motivated to keep working towards our own financial goals.

In this instalment, we catch up with Mr Loo Cheng Chuan, the founder of the 1M65 movement, where he shares why he thinks achieving financial security should be the top priority.

The story so far

Loo Cheng Chuan is by all accounts an ordinary Singaporean – who just happened to have accomplished something extraordinary. In 2018, he and his wife managed to accrue a combined CPF balance totalling more than S$1 million, which is a sum that all but guarantees a comfortable retirement in Singapore.

This feat is made even more impressive considering the initial premise. The S$1 million benchmark is meant to be achieved by age 65 – explaining why the project is commonly known as 1M65.

Not only did Loo and his wife achieve this goal that many thought was impossible, they did it at age 45 – 20 years ahead of schedule, proving sceptics wrong and winning fans in one fell swoop.

A disastrous start that proved instructive

There is little question that Loo’s retirement years are now secure, but to his younger self, this scenario might have appeared very unlikely at one point.

Like any hot-blooded young man, Loo had great ambition. “I wanted to be a millionaire at a very young age, by age 27 or 28,” he revealed. Loo was ready and willing to go all out for his financial goals, but Life instead gave him “some hard knocks.”

Even though Loo was actively pursuing his millionaire goal, spending time exploring entrepreneurial opportunities and thinking of ways to get rich quickly, his early years didn’t bear the results he sought.

“I lost a lot of money when I was very young,” Loo said, adding that his losses climbed to over S$100,000 when he was 24. Thankfully, his father – who earned a modest wage as a primary school teacher – stepped in, helping Loo survive bankruptcy.

The experience, though harrowing, eventually proved valuable. “That kind of blow was very good, because it woke up my life,” Loo recounts. After this, Loo realised he needed to change how he went about accomplishing his financial goals. Instead of chasing after money, Loo learnt to adopt a more measured and humble approach, which eventually served him well in accomplishing his lifelong goal of being a millionaire.

Loo is most popularly known as the creator of 1M65, with many no doubt learning about the movement and his work through the extensive library of articles he has written and contributed over the years. He also holds free sessions to help Singaporeans understand and apply 1M65 in achieving financial freedom.

A graduate of the Stanford Sloan programme, Loo is also an avid champion of entrepreneurship that loves helping to set up successful new businesses. He has advised a number of local startups and renowned brands, including Endowus, Gushcloud, 2359 Media, CyberInt, and Amobee.

Additionally, Loo is also a business owner. Together with his wife, Loo runs Premiummall, an e-commerce personal shopper business started in 2014 that combines two of his wife’s passions – shopping and running a business. The couple regularly hold live streaming sessions over Facebook to introduce products to their viewers.

At this point, you may be thinking that Loo’s financial security is a direct result of him finding success in enterprise. But it’s actually the other way around.

“Passion comes first in entrepreneurship, financial goals are secondary,” Loo advises. “Both are necessary conditions for a business, but one should not start a business for financial reasons. This is because entrepreneurship is very tough and it is usually much easier to achieve financial freedom through a salaried job and wisely investing your money,” he explained.

While this idea turns on its head the popular idea that being your own boss is the way to achieving financial security, it is backed up by the hard-won wisdom that sprang from Loo’s early experiences, where he saw that starting a business wasn’t the way to attain the wealth he sought. 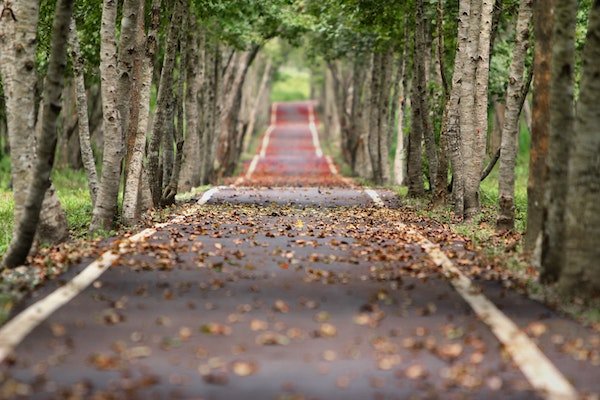 Slow and steady is the way

This brings us to the key lesson here – achieving financial security is best accomplished in a slow and steady way. If you can automate the process, and give enough time for compounding interest to work its magic, all the better.

This explains why 1M65 is the cornerstone in Loo’s financial achievement. In fact, 1M65 is working so well that Loo and his wife are now working towards 4M65, but that’s a story for another day.

Using 1M65 to maximise his CPF savings isn’t the only way Loo builds his wealth. He is also an avid investor in the stock and market, and mostly invests in ETFs. Those that track major indices such as the NASDAQ are among his favourite investments.

As part of his investing strategy, Loo also uses algorithm trading. This revolves around the use of computer algorithms, chart analysis and other technical tools to identify and execute investing opportunities. Although, he still maintains a cautious approach, and is careful not to commit more than 15% of his portfolio to algorithm trades.

Freedom is built on financial security

When describing his financial strategy, Loo likens it to building a house. You need to lay a firm foundation, before adding other things layer by layer.

For Loo and his wife, crossing the S$1 million-mark in their CPF balances is the crucial foundation of their wealth building plan. Once laid, they knew their retirement had been secured.

Read more: How Does the CPF Retirement Account Work?

Loo could then add more layers through stock market investing, starting their e-commerce business, and even angel investments in some start-ups.

Along the way, Loo found increasing freedom to engage in the things he is passionate about. And that, perhaps, is the overarching reason why Loo advises people to focus on achieving financial security first.

Once you know your future is secure no matter what comes, there’s little else to stop you from going after what you love, as Loo is experiencing everyday.

His 24-year-old self needn’t have worried.

Alevin writes about personal finance out of a desire to understand the subject. He hopes to get to know Asia beyond Singapore. 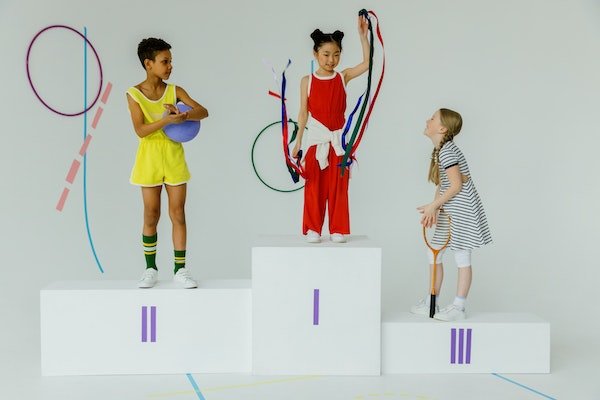 A Successful Life Begins by Breaking These Lies 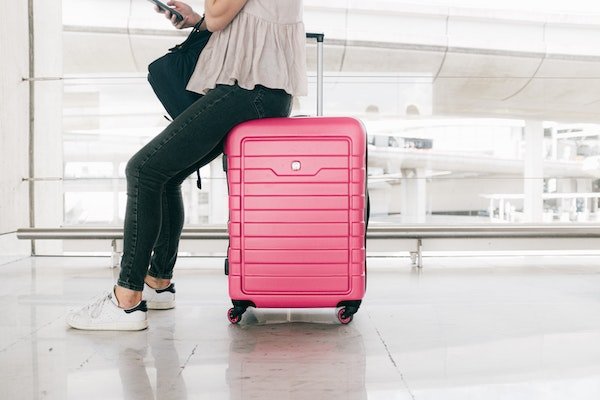 A Guide to Getting More Out of Selling Second Hand Clothes 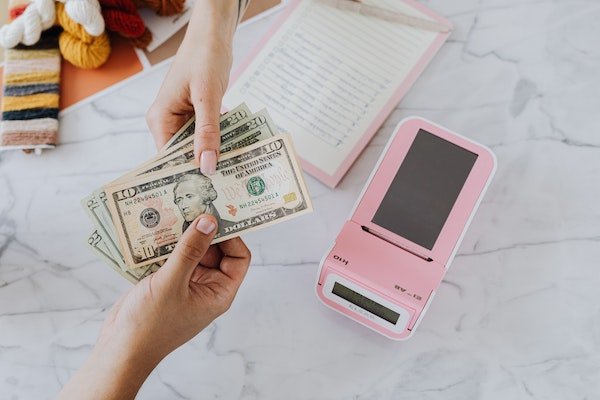 Insurance Policy Loan – What Is It, and When Should You Use It