Before buying a laptop, we conduct rigorous research by checking review sites, comparing different brands and considering alternatives such as a tablet. Similarly, the concept of Effective Altruism (EA) teaches us to be pragmatic and thorough in researching, as well as considering alternative charities or causes, before you donate.

In Singapore, crowdfunding charities has become more popular than ever, with record amounts of donations received in 2021. Governmental charities such as Community Chest, also record higher donations in 2022 as compared to 2021.

Effective Altruism is both a community of altruists and a framework with recommendations that you may follow for the most effective way to donate your time and money, based on robust evidence of cost and overall effectiveness. 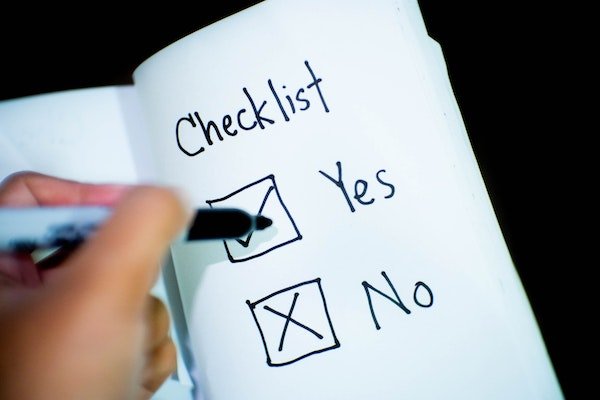 How then, should we pick the best charity or cause to donate our hard-earned money?

What it spends its money on

Charitynavigator rates its charities based on transparency and financial health. CharityWatch does something similar, based on percentage dedicated to the programme versus overhead costs and cost to raise $100. If a charity has a “Program %” of 75% or greater and a Cost to Raise US$100 of US$25 or less, it is considered highly efficient.

If a charity publishes the breakdown of their expenses, this can be a starting point of evaluation.

The transparency of their transactions should also be a top judging criteria. Established charities, backed by governments or screened by third party auditors are safe bets, as well as those that publish their financials publicly.

Scale and effectiveness of their philanthropic methods. Is this solution the most cost-effective?

Choose charities that seem cost effective, according to the best estimates available. A simple way to do so is to compare two charities with the same goals, for example, saving lives through healthcare. You then would use public data available to calculate Lives saved per dollar. Depending on the goal of the charity, other possible outcome measures include lives saved, increased consumption, years of healthy life, and years of happy life.

Some charities undeniably garner more attention and donors than others. EA recommends that we consider the following questions to determine a charity’s need. Some key questions include:

| Has the charity recently received many large donations or grants?

| Does the charity have plans for growth or expansion?

| Could the charity’s programs have diminishing returns? For instance, has the charity been working to cure a disease that is already nearly eradicated?

Donating to charities with programmes that need more funding is cost effective, as each dollar can be put to use more efficiently.

Is this the best use of my limited resource?

Not only is it important to consider the effectiveness of a charity, but it’s equally important to consider if the cause is the right one to contribute to. The truth is that many donors donate to causes we are familiar with: to cancer because we’ve had a relative who contracted it, or to an adoption centre given our adoration of strays. The two most common pitfalls that donors encounter are the distance bias and identifiable victim effect.

Distance bias: only 31% of donors worldwide choose to donate to charitable organisations located outside of their respective countries of residence, according to survey data. Unfortunately, the most cost-effective and needy charities are often located far away from affluent donors, hence it is important to be aware of this one common bias.

The identifiable victim effect: Donors are more willing to help a cause when there is an identifiable individual. It’s the reason most charities chose to highlight individual stories, often by name. The emotional effect of seeing the person you’d be helping is more persuasive than any fact or figure. 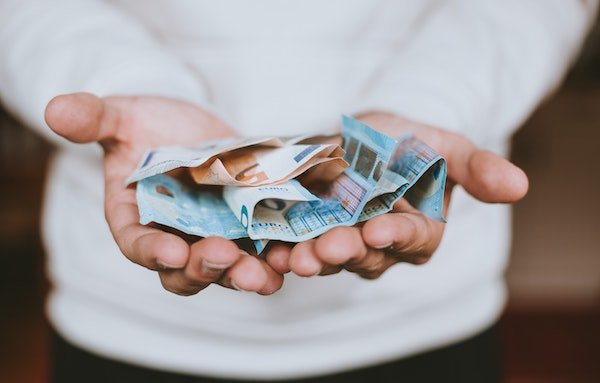 Backed by NVPC, it is one of the largest sites with plenty of charities and causes. Charities have to be registered to fundraise and receive donations. With this, we can be assured that charities have some degree of legitimacy, although not too much scrutiny with regard to efficiency. Giving.sg does exclude religious organisations, political organisations and their affiliates, as well as any organisations that are of a non-secular or non-moralistic nature.

They also charge platform fees: Charities pay a nominal fee of 1.8% of the donation amount, plus prevailing GST go to administrative costs, adding to the overhead of any charity that you’re donating to.

As for individual campaigns: Consider that the marginal increase in benefits to donating past the goals decreases, so we recommend donating to organisations that have yet to reach their donation goals. Choosing campaigns that extend more tangible and direct help will help align your donation to EA’s principles.

A subset of this category is emotional, individual cases usually covered by media (“GoFundMe” cases) Often these are not scalable, and focus on treating the immediate problem without too much innovation nor evaluation, and raise plenty of money, so by EA standards, such campaigns should not be prioritised.

While their high profile nature encourages people who usually would not donate to do so, their programmes may not be the most effective.

In Singapore, Community Chest is the largest charity arm of the government. Currently, the focus is on these three groups of beneficiaries: Families to break out of the cycle of intergenerational disadvantages, Caregivers, and Persons with mental health conditions.

Their internal allocation criteria – which among other factors takes into consideration the neediness of the cause and their financial health, is largely aligned with EA’s philosophy.

Furthermore, you can benefit from donating to governmental programmes through policies such as the Tote Board Matching Grant which amplifies one’s donation.

The final benefit to donating to Institution of a Public Character (IPC) or government-affiliated charities are the potential tax benefits. Every S$1 donated to an approved IPCs or government charities such as The Community Chest will reduce your assessable income by S$2.50, until 31st December 2023. To check a charity’s IPC status, visit the governmental Charity Portal. Qualifying donations will be automatically included in your tax assessment.

Misuse of funds by the City Harvest Church and Ren Ci Hospital has cast doubt on the transparency of religious-affiliated charities, highlighting the need to be careful with our donations.

If you’re a part of these organisations, you should scrutinise their charitable efforts based on the same criteria of transparency, need and effectiveness. 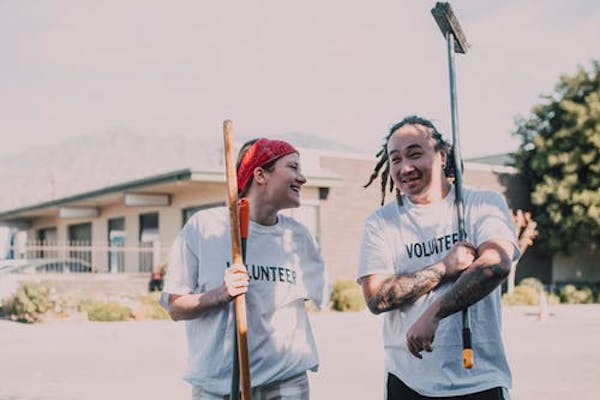 Cash isn’t the only way you can help out the needy. By donating items such as old clothes or furniture, and your time by fostering or volunteering, you can give without spending an extra penny.

Aspiring to learn skills and finding jobs that are high impact is also a good long term strategy for altruism, which organisations like 80,000 hours recommend.

According to the EA website, the major causes worth donating to are those aimed at solving climate, abject poverty, preventable diseases such as malaria and parasites, and improving animal welfare. The charities affiliated with EA are GiveWell, Founders Pledge, GivingWhatWeCan, and Open Philanthropy.

Hopefully, the principles of EA can inspire those of us that wish to do good, to do even better.

Juen Lin is an Economics and Business Management undergraduate at the National University of Singapore. 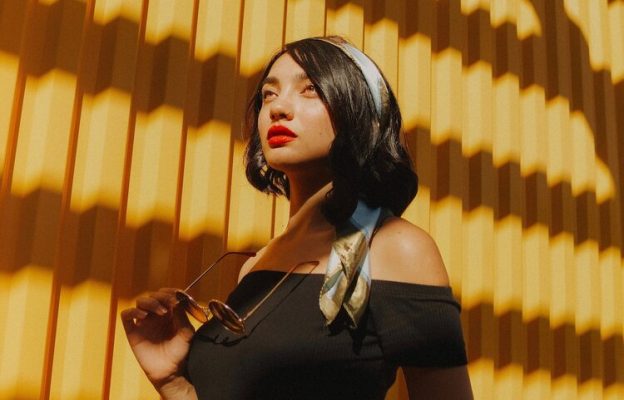 How Your Brain Stops You from Achieving Your Financial Goals 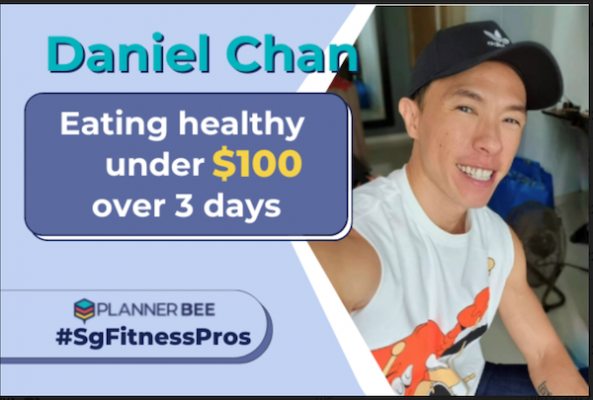 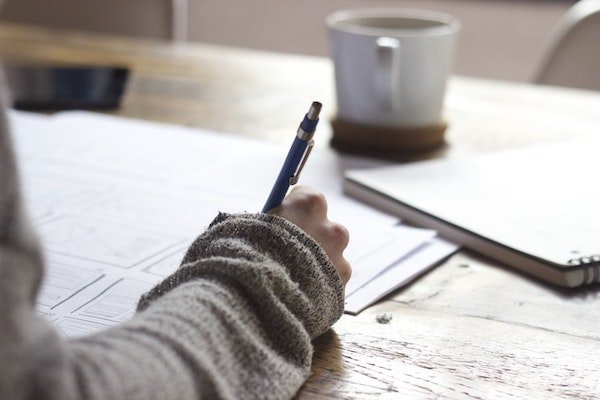 Money Journals: Why a Fresh Grad Quit Her Job Amid a Pandemic 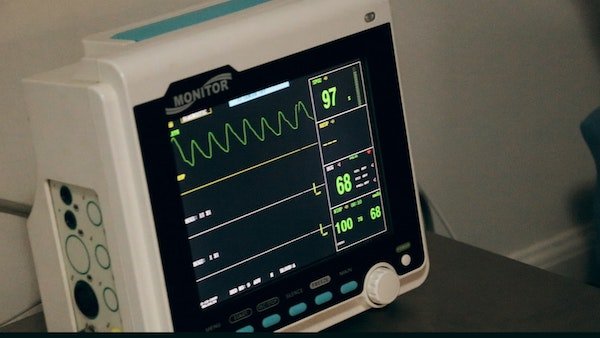 Subsidies and Schemes for Seniors and Caregivers 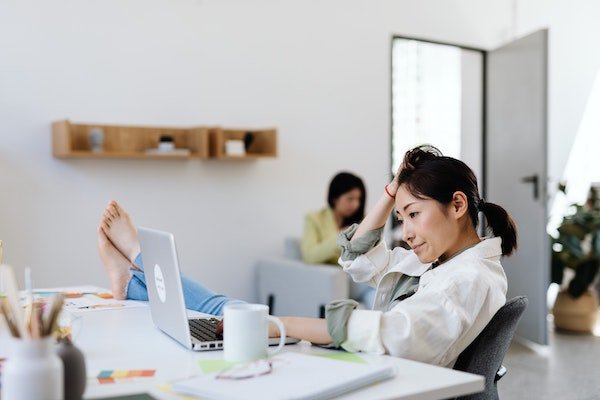 Why Am I Afraid of Looking at My Bank Account Balance? 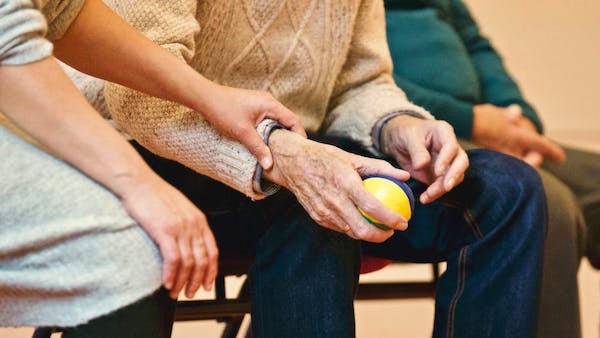 7 Common Oversights When Doing Retirement Planning With Your Parents