Getting a raise is quite the gamble for most.

You come in early every day, stay till sundown, constantly flood your mind with work concerns, bust your tail for a year, make personal sacrifices and postpone plans, all in hopes you’ll get a promotion.

Sometimes, it pays off. That’s ace!

Other times when it doesn’t, it really makes you question if it’s worth it. And you spend your time wondering if things could be different.

Having asked for a raise and not getting it is better than not having asked at all. It’s like asking the coordinator to shine the spotlight on you.

Before we rush into that, here’s why you might have been passed over for a raise.

Timing your request is just as important as showing your achievements.

For most companies in the private sector, there are certain quarters the company does exceptionally well compared with others. For other seasons, however, the company is usually busy coming up with ways to get through the dry spell. On top of that, take into account the appraisal cycle and try your best to avoid the periods where your company might be struggling.

It’s not just that. Remember when we were young, and we’d wait for our parents to be in a good mood to ask them permission to go out with our friends? The same concept applies.

Have a sense of empathy as to how your manager’s mood is. Asking for a raise when they’re stressed out of their mind is the last thing you want to do, even if you’re the most qualified person in the world.

Better yet, raise the topic after your company had a big win or a string of triumphs. If you’ve played an integral role in those wins, that’s your leverage. You’ve put in the effort to support the company and it’s only courteous of them to reward you.

Most bosses don’t dig into what you’ve contributed to the team. Rationally, why would they? They’re usually swarmed with trying to bring everything together.

There are great performers who try to keep their heads down. Which is good, but only up to a certain point. Doing so does not help you sell who you are, what you’re capable of, and the above-and-beyond little things you’ve done. And often, you’ll get passed over for inferior candidates, who are better at playing the spotlighting game.

Lean forward, ask unorthodox questions, flag the things nobody realised, and most importantly, copy others on your emails. Assertiveness is proven to make you more money. Getting a promotion or a raise is less about what your manager thinks about you. They already know if you’re doing good work or not. It’s the higher-ups and the decision-makers who need to be convinced. If they haven’t seen your potential, it makes the sale much harder.

Play the part, and then more. Don’t just say you have the qualities, demonstrate them. That means coming up with new ideas, proposing them, implementing them, reaching out to other departments to solve problems.

An employee’s value is defined by how replaceable they are. A company never pays you what you’re worth. They pay you according to what the role is worth.

Make yourself scarce and hard to replace; the laws of supply and demand apply.

When you first start, you’re at the bottom of the food chain and no task is beneath you. All that matters is you commit to it all, do the job properly,  and make sure the team wins. A careless job only creates more problems for others in the team, and that slows the entire company down.

Over time, you’ll learn more and more about the company, and more importantly, the world. Only then you can think about how to advance within your organisation.

The reason fresh graduates are at the bottom of the company is that they have yet to have the experience needed to be a decision-maker. Although obvious, many of us often forget it.

Even with an extraordinary work ethic, experience is still an extremely crucial ingredient that cannot be missed. You simply don’t know what you don’t know.

You press the button forty times, but the lift still won’t come faster.

Having ambition is arguably one of the most powerful mindsets you can adopt. This itself is going to help you climb the ladder from joining the firm as a fresh graduate to a senior associate, to a manager, and to a director. Thecaveat is that there has to be an opportunity present.

Understanding if there is upward mobility before joining a company is crucial to your career. For instance, if you have the goal of managing a team someday, you might have a better chance at a larger corporation. Conversely, if you want a fast-paced and fast-growing environment, then a budding company or a start-up might be a better choice.

That’s not to say this is the best formula for career advancements. Rather, it’s understanding how our environment can either lift us up or place a ceiling above our heads.

And luckily for us, the Internet has tons of sources (like Glassdoor and Indeed) that can tell us more from the perspective of an employee. 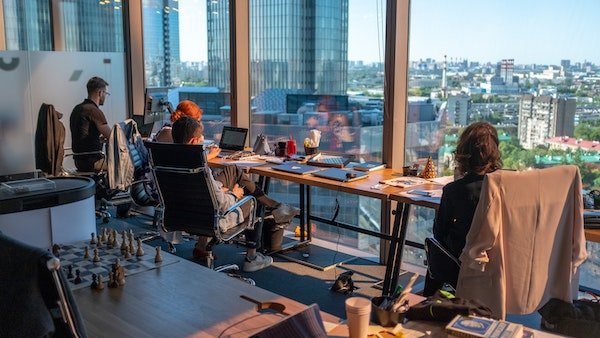 It’s a great thing you’ve asked for a raise, whether you got it or not. There are only 3 things that could have happened:

Closed mouths don’t get fed. Any courteous boss will ensure your effort is rewarded properly.

If not, you will still have acquired another set of skills.

When you’re sure your company doesn’t appreciate you as they should, their competitors will fight to get you. And you’ll have the leverage to negotiate for a better salary, or even better, let the companies bid on you because you’re just the golden piece they’re looking for. It’s your turn to make a move. Just don’t forget you have more than one choice.

A writer trying to bring life into the world of finance. 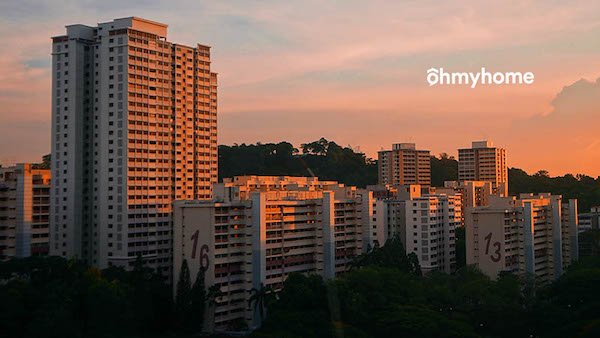 What Happens to an HDB Flat When the 99-Year Lease Is Up? 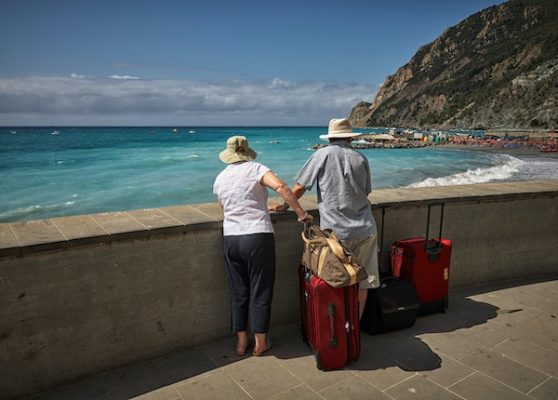 How To Complement Your CPF Life With an Annuity Plan 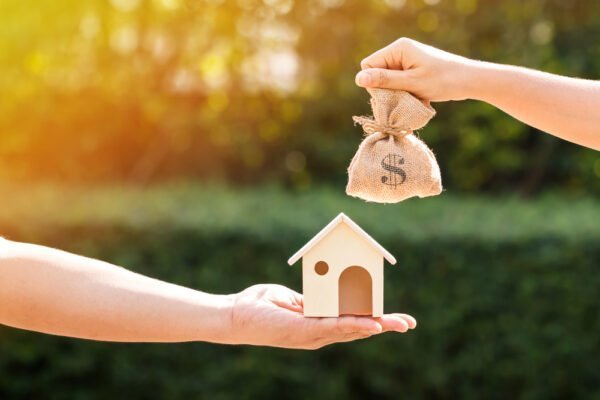 Where your sale proceeds go after selling your HDB flat 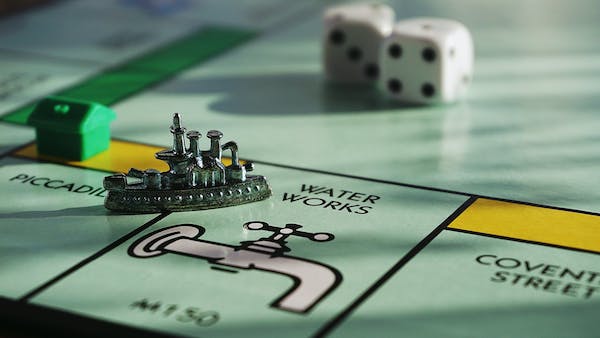 Monopoly: The Board Game That Teaches You About Money 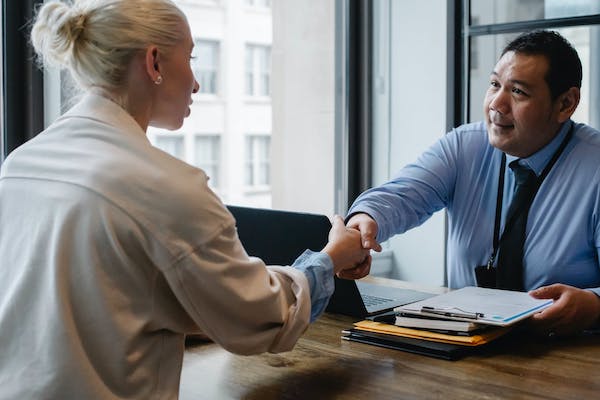 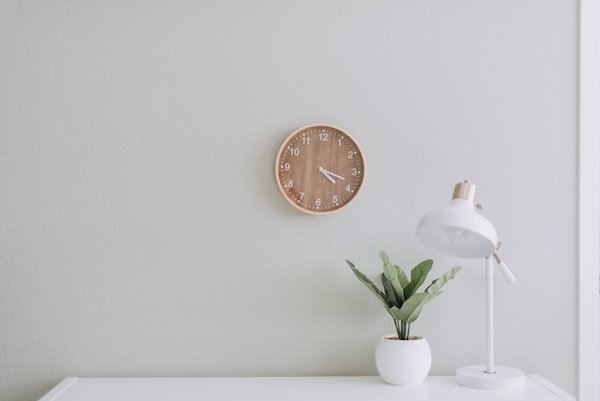